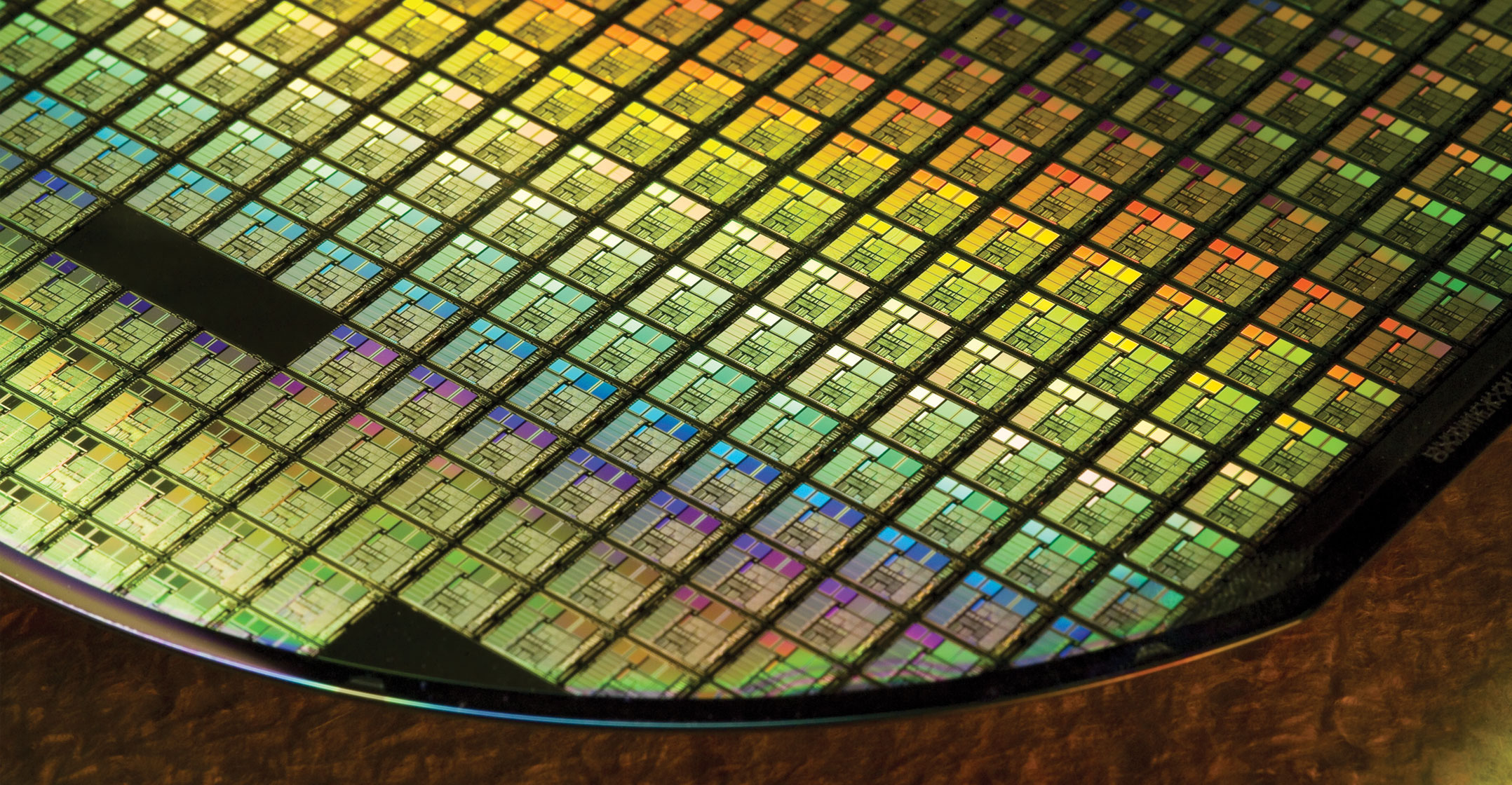 Shares in Taiwan’s TSMC fell nearly 4% on Wednesday after Intel announced a US$20-billion plan to expand its advanced chip manufacturing capacity, even as Taiwan’s economy minister sought to downplay the impact.

Intel said on Tuesday it will build two factories in Arizona and open its plants to outside customers, directly challenging the two other companies in the world that can make the most advanced chips — TSMC and Korea’s Samsung Electronics.

Shares in TSMC, the world’s largest contract chip manufacturer with clients including Apple and Qualcomm, fell as much as 3.9% on Wednesday morning, compared to a drop of around 1% on the broader market.

First of all I believe that our whole semiconductor ecosystem is very good, and secondly our manufacturers are awesome…

TSMC announced plans in May to build its own $12-billion factory in Arizona, in an apparent win by the then-Trump administration in its push to wrestle global tech supply chains back from China.

Taiwan economy minister Wang Mei-hua said Intel’s plan was “not a challenge” to the island’s formidable semiconductor industry. “First of all I believe that our whole semiconductor ecosystem is very good, and secondly our manufacturers are awesome, and are continually advancing their technology,” she said.

Wang said she would be happy to see Taiwan-US cooperation on semiconductors “but of course we still hope they can increase their investment in Taiwan”.

TSMC did not immediately respond to a request for comment.

Sherman Shang, a research analyst at Fubon Securities Investment Services in Taipei, said Intel had tried to do this before without much success and that “fundamentally” the new plan was no different, meaning TSMC should be unaffected, and its advanced technology was difficult to match in any case. “The Intel CEO is living in a previous era, and it’s quite hard for them to catch up on manufacturing,” he said.

But Mega International Investment Services analyst Alex Huang was more circumspect. “As Intel’s new chip fabs come online, TSMC will be under pressure to evaluate its future operating prospects and this will affect TSMC’s long-term competitiveness,” he said.

TSMC, like other technology firms, has benefited from the work-and-study-from-home trend globally during the Covid-19 pandemic, as people rushed to buy laptops, tablets and other equipment.

TSMC is hugely profitable thanks to its gold standard foundry technology

In January, it posted its best-ever quarterly profit, for the fourth quarter of last year, and hiked revenue and capital spending estimates to record levels as it forecast “multiple years of growth opportunities”.

It is hugely profitable thanks to its gold standard foundry technology, with a gross profit margin of more than 50%, and plans record capital spending on the production and development of advanced chips of between $25-billion and $28-billion this year, as much as 60% higher than the amount it spent in 2020.

TSMC’s shares have gained almost 10% so far this year, giving it a market value of about $542-billion.  — Reported by Ben Blanchard and Yimou Lee, with additional reporting by Emily Chan, (c) 2021 Reuters