Mobile financial services are, in most African countries, born out of crises. In 2011, Zimbabwe had gone through a volatile decade of economic crises – hyperinflation, currency instability and a collapse of the formal financial system. Consumers, mostly employed in the informal sector, had a widespread mistrust of the formal banking system.

In came Econet, a major mobile operator, to launch a mobile money service called Ecocash. Taking advantage of the country’s high mobile penetration, the service had 2.3 million users within 18 months. Today, close to 90% of adult Zimbabweans use Ecocash. In addition, Ecocash paved the way for competitors such as OneMoney, Telecash and Mycash.

The economic crisis in Zimbabwe spurred the rapid adoption and use of mobile money. First came cash shortages coupled with higher cash withdrawal fees and lower withdrawal limits. Then loss of savings to soaring inflation and loan denials in the formal banking system engendered mistrust among consumers. This forced a government-led drive towards a cashless economy and non-cash transactions.

Mobile money transfers in Zimbabwe are mainly from one person to another. This allows for urban to rural money remittances for family support, payment for goods and services in retail settings and financial flows between the formal and informal business sectors. Another important use of mobile money is to store money securely in high crime areas.

An important benefit is the cash-in and cash-out functionality. This allows users to deposit cash into a mobile account through a mobile money agent and withdraw physical cash at a convenient time and place. They can avoid the long queues and withdrawal limits set by the formal banking system.

The restrictions followed the Reserve Bank’s audit of the four mobile money platforms, including Ecocash. It found that some accounts were opened using fictitious or unverified identification documents. There was also a rampant misuse of mobile money accounts for money-laundering schemes and fraudulent overdrafts or fictitious credit. It also cited cases of foreign currency trading outside the formal channels.

Users are now restricted to just one mobile wallet account per person and a daily transfer limit of Z$5 000 (R825). In addition, users can no longer transact through mobile money agents. Their operations have been abolished. 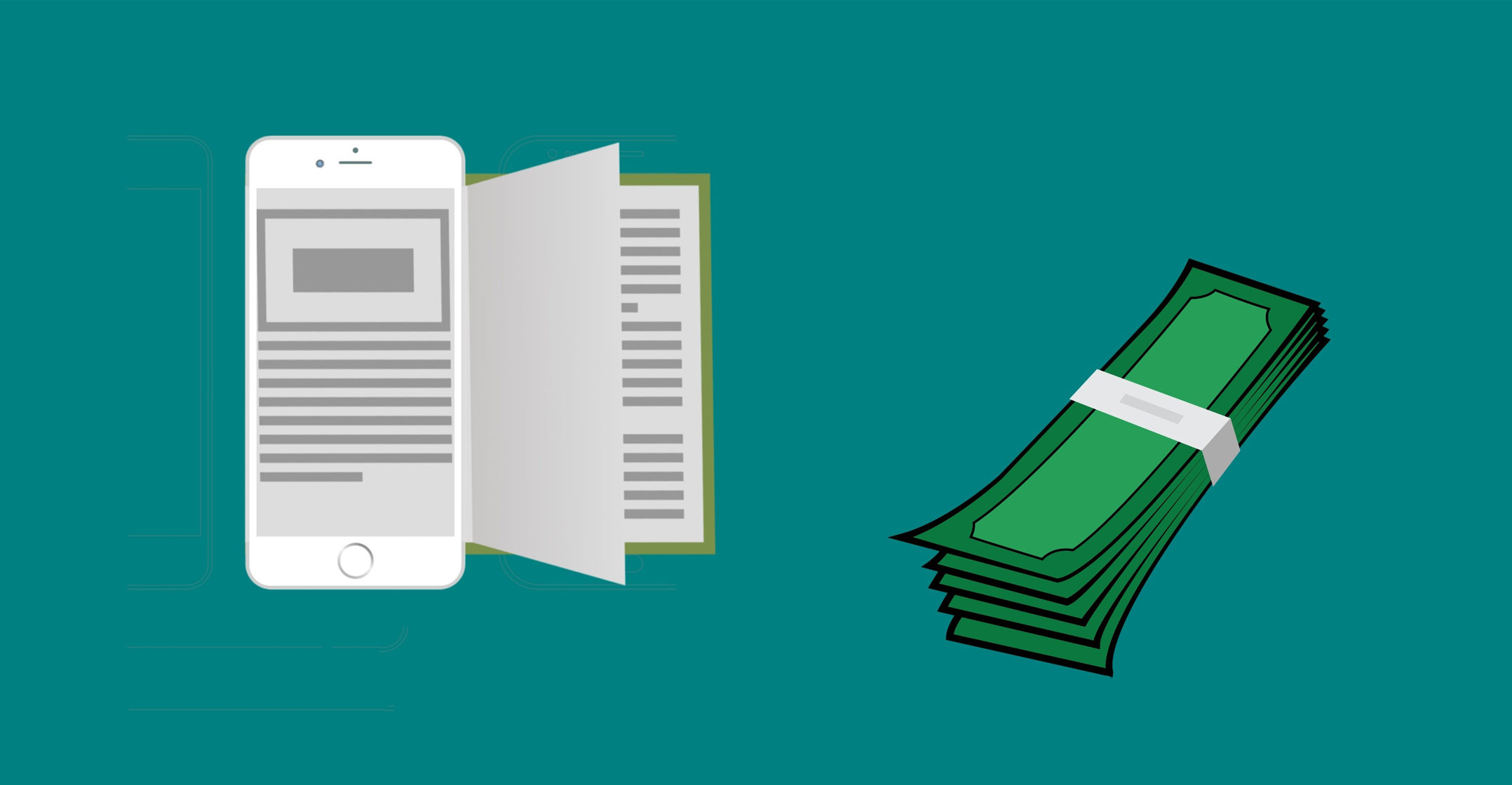 As a result, close to 50 000 mobile money agents have lost their source of income. This is likely to affect customers in the rural areas of Zimbabwe who depended on the agents to access mobile money services. These agents gave rural consumers the opportunity to be integrated into the financial system.

The overall effect is that mobile money accounts can only be used for transacting but not “store of value” purposes. Store of value means savings or investment accounts. This is seemingly at odds with findings by academics and development practitioners that mobile money accounts encourage poor customers who are not well served by the formal financial sector to save regularly.

This is all the more so in a country battling with a shortage of banknotes and coins and the collapse of the traditional financial system. The stringent restrictions could stifle innovation among mobile money operators and hinder access to financial services for many unbanked Zimbabweans.

The blanket restrictions may have the unintended consequence of excluding legitimate merchants and consumers from accessing financial services. The new regulations also appear out of proportion to the risk. For instance, a tiered approach to know-your-customer regulation could have allowed the regulator to distinguish between risky high-value transactions and low-value transactions.

Zimbabwe has a national population registration system which is only accessible by authorised government workers. The ordinary mobile money agent would not have access to it. But customers without adequate identification could still sign up for a basic account with low transaction and withdrawal limits, instead of being excluded entirely from the financial system.

Alternative forms of identification could have been used for opening accounts. These could include utility bills or letters from local church and village leaders.

The mobile money agent network increased access to financial services in rural and hard-to-reach areas of Zimbabwe. Instead of abolishing the role of mobile money agents, the financial regulator could have reprimanded and fined agents found guilty of money laundering and the trading of foreign exchange without a licence.

The Reserve Bank also needs a financial sector policy that facilitates the development of safe and accessible mobile money services for Zimbabweans who currently don’t have access to financial services. This would require that all stakeholders, including the regulator, mobile money operators, telecommunications regulators and financial intelligence authorities, develop a collaborative regulatory framework.

Such a framework would seek to protect the integrity of the financial system from fraud and misuse. At the same time, it would ensure that consumers and merchants enjoyed the full benefits of mobile money services. At all times, the end goal of greater financial inclusion must remain a priority.