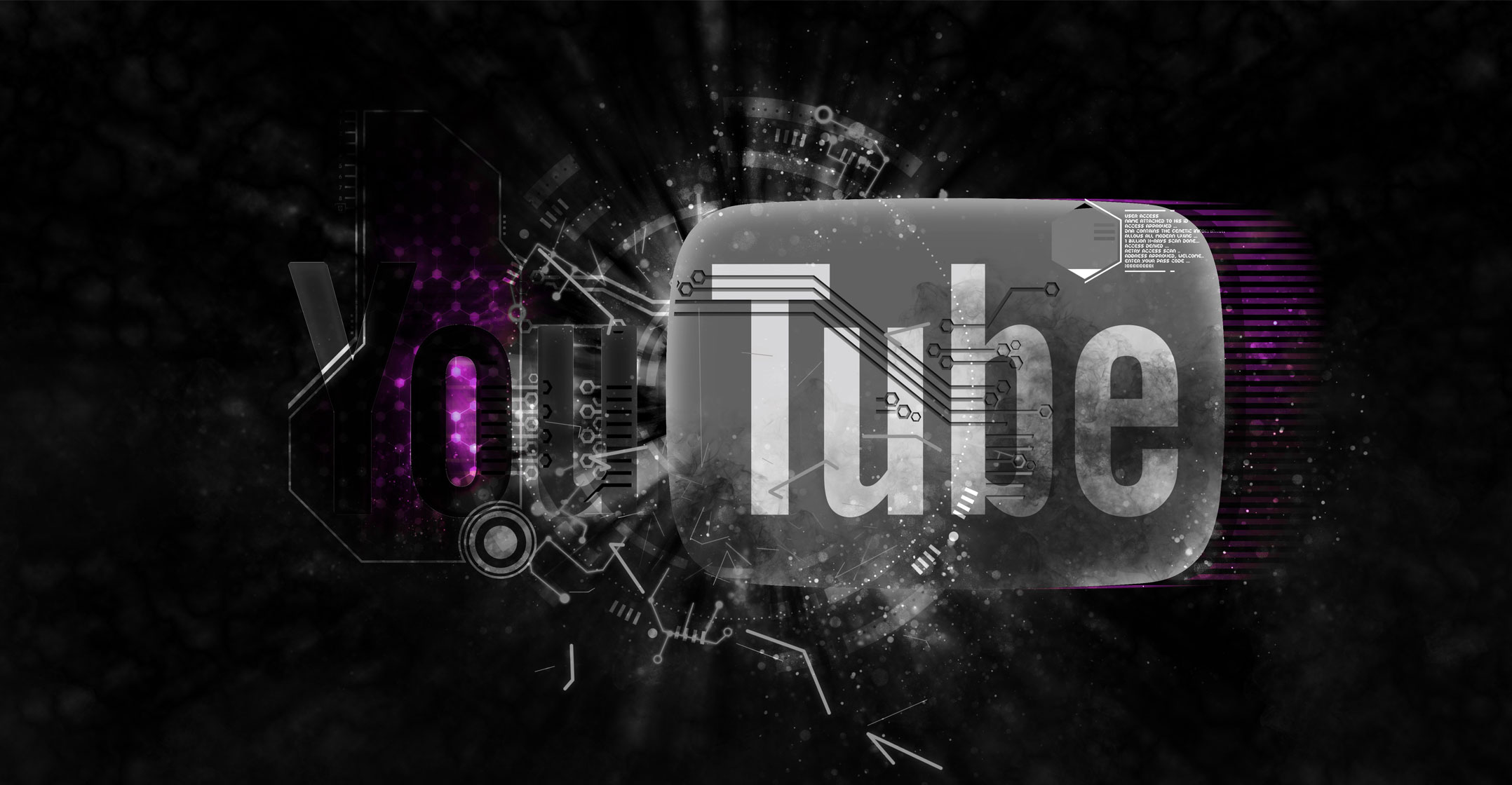 Every toy, gadget and item you see on YouTube could soon be for sale online — not on Amazon, but right on YouTube itself.

The world’s largest video site recently started asking creators to use YouTube software to tag and track products featured in their clips. The data will then be linked to analytics and shopping tools from parent Google.

The goal is to convert YouTube’s bounty of videos into a vast catalogue of items that viewers can peruse, click on and buy directly, according to people familiar with the situation. The company is also testing a new integration with Shopify for selling items through YouTube.

The moves have the potential to transform YouTube from an advertising giant into a new contender for e-commerce leaders such as Amazon.com

A YouTube spokesman confirmed the company is testing these features with a limited number of video channels. Creators will have control over the products that are displayed, the spokesman said. The company described this as an experiment and declined to share more details.

The moves have the potential to transform YouTube from an advertising giant into a new contender for e-commerce leaders such as Amazon.com and Alibaba Group.

“YouTube is one of the least utilised assets,” said Andy Ellwood, president of e-commerce start-up Basket. “If they decided they want to invest in it, it’s a huge opportunity for them.”

It’s unclear how YouTube will generate revenue from these sales. However, the service has begun offering subscriptions for creators and takes a cut of 30% from those payments.

Google has taken multiple stabs at online commerce, with limited success. The company has mostly preferred to sell ads that send people to other digital stores, rather than selling products itself.

However, the pandemic has hammered marketing budgets, particularly in the travel and physical retail sectors that are major Google advertisers. Meanwhile, e-commerce has boomed as people stay home and order more products online. That’s left Google watching from the sidelines as rivals such as Facebook and its Instagram app become hotbeds of online shopping. Amazon, the US e-commerce Goliath, has seen sales soar, while Google suffered its first-ever revenue decline in the second quarter. A recent RBC Capital survey of marketers revealed “social commerce” as a hot area that is “especially bullish” for Facebook and Pinterest, a digital search and scrapbooking company. After Facebook boss Mark Zuckerberg unveiled an updated Shops feature for retailers in May, the company’s stock jumped. Google doesn’t want to miss out.

For months now, Google executives have signalled that YouTube will be central to their e-commerce strategy. On a recent earnings call, CEO Sundar Pichai suggested YouTube’s sea of popular product “unboxing” videos could be turned into a shopping opportunity. The video site is full of other popular categories, such as makeup and cooking tutorials, where creators tout commercial products on air.

On Douyin, the Chinese version of TikTok, influencers use live-streamed videos to hawk wares from lipstick to smartphones in real time

The company has also revamped its e-commerce and payments division. In July, it announced a plan to lure merchants to Google Shopping, its online storefront, which included an integration with Shopify so that sellers could manage their inventory.

Late last year, YouTube began testing a similar Shopify integration for creators who can list as many as 12 items for sale on a digital carousel below their videos, according to the company. Merchandising is one of several strategies YouTube is pursuing to diversify revenue for creators beyond ads. At a minimum, the new measures could help YouTube deepen the data it collects from videos to strengthen its ads business.

Amazon and Walmart have tinkered with shoppable videos for several years. Thus far, neither retailer has shown much progress. In China, though, this business model has taken off. On Douyin, the Chinese version of TikTok, influencers use live-streamed videos to hawk wares from lipstick to smartphones in real time to hundreds of millions of users.  — Reported by Mark Bergen and Lucas Shaw, (c) 2020 Bloomberg LP