Entities involved in South Africa’s national payments system, including BankservAfrica and the Payments Association of South Africa (Pasa), have begun work on a major architectural and technical overhaul of the system to facilitate speedier settlements and to add new features to encourage fintech innovation.

BankservAfrica CEO Chris Hamilton said at a press conference in Johannesburg on Tuesday that the existing payments system was developed in the 1980s, and that a major upgrade is required. This, however, will take time as inputs have to be considered from a wide range of industry role players.

“The basic architecture of the South African payments system was laid down in the 1980s, and it was at one time among the best in the world,” said Hamilton. “But our social priorities have changed; our economy is rapidly digitising and going mobile, so we need to rethink our payments plumbing, including much greater focus on the key issue of our time: how to bring underbanked communities into the mainstream economy.”

Bankserv, which was founded in 1972, is owned by the major banks, with FirstRand Group, Absa, Standard Bank and Nedbank each holding about 23.1% of its equity. The organisation, which is heavily regulated, facilitates interbank settlements on behalf of its 23 members, most of them licensed banks.

Hamilton said it is engaging with its partners in the financial services ecosystem to modernise South Africa’s payments infrastructure in a “phased approach”.

“This involves developing a quantifiable view of what modernisation looks like — and the design thereof — and engaging with stakeholders and the related industry in this process to facilitate collaboration.”

As more and more fintech players challenge the incumbent banks, however, there’s a need for a new, more efficient system that allows for innovation while at the same time continuing to protect consumers.

Hamilton emphasised that South Africa “has among the best payments infrastructure in the world” but that it can’t afford to stand still.

For one thing, the system hasn’t served the entire economy, and there’s a pressing need to address demands for “financial inclusion”.

“In a way, South Africa has two economies side by side. One of the challenges for the guys in charge of the payments infrastructure … is to start to find ways to bridge that gap,” he said.

The second challenge is that the economy is “changing in fundamental ways”, he added. “The economies of the world’s nations … are on a very broad trajectory of digitisation. This will take financial services in increasingly different ways.”

He said it is imperative that the national payments system doesn’t hinder innovation, particularly around mobile money. “Luckily, we have a number of examples to draw on from around the world on how the payment system should start to change to deal with that challenge.”

He said BankservAfrica has been working to renovate its existing infrastructure “to ensure it’s in the best state it can be”, while at the same time collaborating with the the Payments Association of South Africa (Pasa), the Reserve Bank and industry players to define what a future payments architecture should look like.

Most payments systems today were designed in the 1980s, when the benchmark was cheques, which would clear after three to five days

“These things take a long time because there are a lot of organisations involved. I’m delighted that it has gained some traction and the banks are putting their senior strategic people on it,” Hamilton said.

“We have our own ideas of what that architecture should be, but we don’t get to make those decision by ourselves. The central bank needs to ensure what we are doing in the public interest.”

One of the key elements of a new national payments architecture is ensuring it is speedy, with real-time settlement. “Most payments systems today were designed in the 1980s, when the benchmark was cheques, which would clear after three to five days. These systems are not designed to give you instant value, but rather to give you next-day value.”

Although South African banks have had real-time payment systems for several years, Hamilton admits it “hasn’t taken off as expected”, in part because of cost. This needs to be addressed in the new architecture.

But there are also other features that need to form part of a new payments system. These include “data richness” and “data flexibility”.

“The systems designed in the 1980s tried to minimise the amount of data being moved around. In an era where our kids are streaming Netflix, large volumes of data aren’t an issue any more.”

When significantly more data is added to the payments system, banks and fintech innovators will be able to offer more applications and new ways of supporting the economy, he said.

A new system must offer greater flexibility and adaptability, to allow people to try new things and innovate. “You want to make a system that is open and secure and yet allows innovators to have a go more easily and cheaply.” 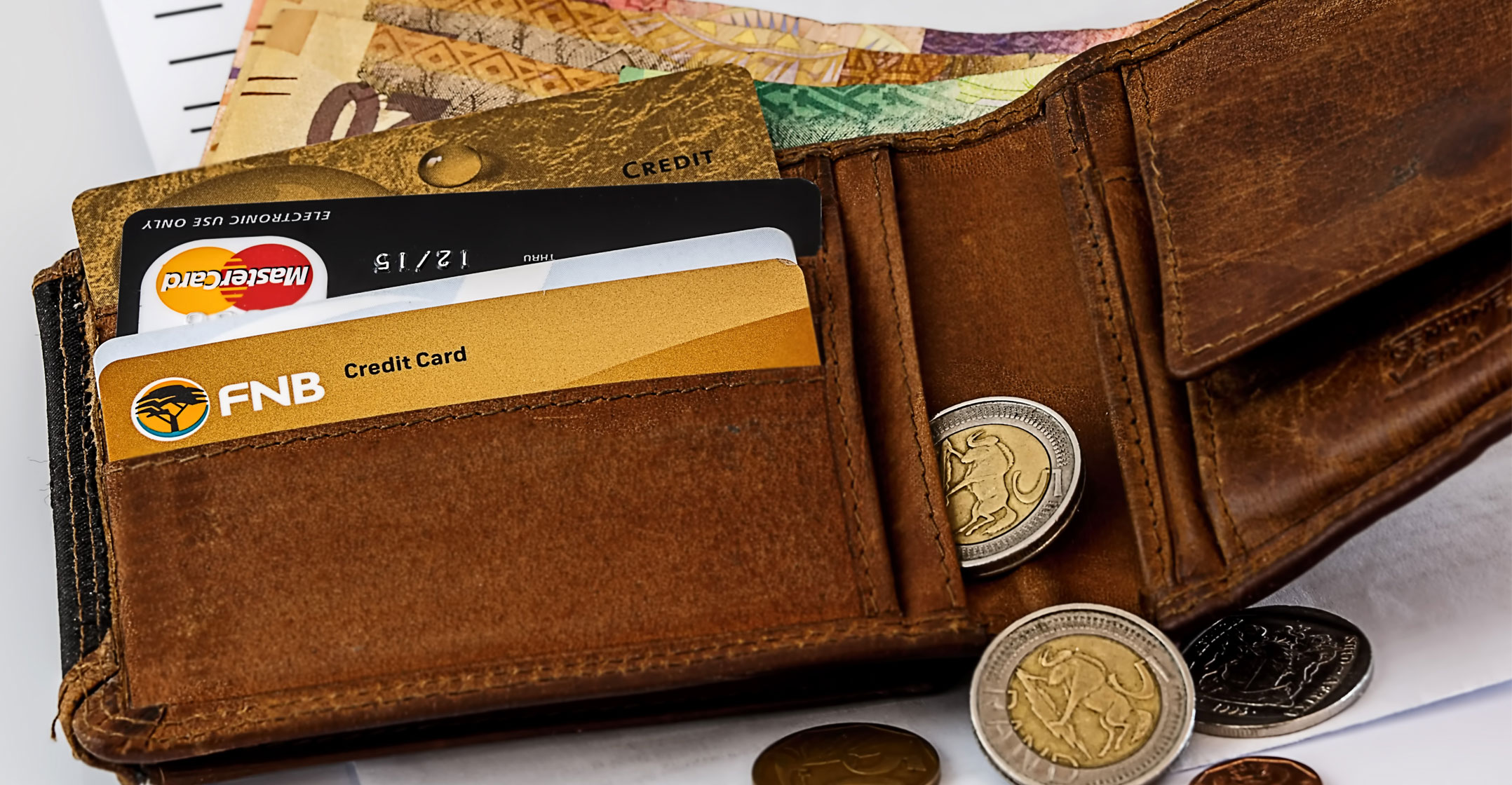 BankservAfrica and Pasa last year released a joint research report, which provided insight into the current state of low-value, high-volume payments infrastructures across the globe. The research showed that a modernised payments system is critical.

“We are delighted at the response and engagement from the banks on the research and we are looking forward to the industry design phase starting in 2018,” Hamilton said. Bankserv hopes to be able to start considering technology choices for the new system by later this year.

The research report found that current payments systems are no longer as effective in a digital world. The research identified that South Africa is not alone in its desire to modernise payments, but that this is a global challenge which is being addressed by global players at varying levels.

“Modernisation can only be achieved through industry collaboration, which includes both private and public partnerships, as the success of implementing industry change should be as open, inclusive and transparent as is practical,” said Martin Grunewald, acting chief payments officer at BankservAfrica.

“The approaching digital economy brings the need to future-proof the design of South Africa’s existing national payments system infrastructure to accommodate the demand for efficiency and cost reduction to facilitate economic growth and competitiveness, while serving unbanked communities for financial inclusion.”  — © 2018 NewsCentral Media