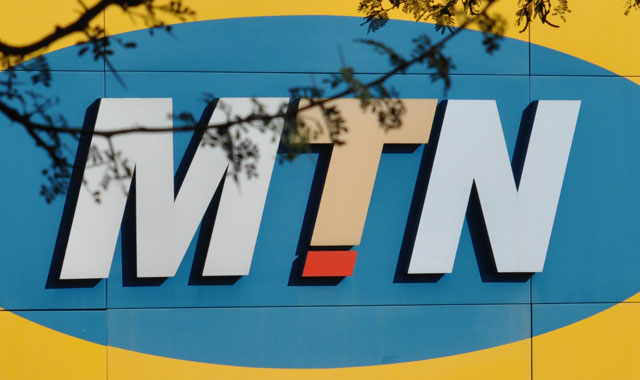 MTN Group has been having a tough time of it in Nigeria, its most lucrative market.

Protesters last week vandalised the company’s headquarters in the capital, Abuja, in retaliation for xenophobic attacks on Nigerians in South Africa, singling it out among more than 100 other Johannesburg-based businesses.

It suffered its first-ever loss last year after Nigeria’s regulator forced it to pay a US$1bn (R13,1bn) fine and disconnect 4,5m customers for missing a deadline to cut off unregistered subscribers. And in October, a lawmaker’s accusation of illegal money transfers sent its stock price crashing.

Now, Africa’s biggest mobile-phone operator is moving closer to a listing on the Nigerian exchange, a move that could help it regain goodwill among Nigerians and make it less vulnerable to regulatory crackdowns, according to analysts including Eurasia Group’s Amaka Anku.

MTN agreed on the listing as part of a deal to reduce the regulatory fine, originally set at $5,2bn.

“Listing might not be worth it for the company’s balance sheet in the short term,” Anku, a senior Africa analyst at Eurasia, said in an emailed response to questions. “The main benefit for MTN would be increased goodwill from a wider section of the Nigerian population.”

The share sale will probably happen by September next year, after regulatory issues caused delays and the stock market slumped as the economy contracted, MTN chairman Phuthuma Nhleko said in January.

The company, which made 35% of its revenue in Nigeria in 2015 and is reporting earnings for last year on Thursday, appointed units of Citigroup and Standard Bank to advise it.

The value of a listing “is not something you can quantify in dollars and pounds, or naira and kobo, but it’s a lot when they’re trying to seek approval or if they’re going into some new venture that they need government support for,” said Pabina Yinkere, the Lagos-based head of research at Vetiva Capital Management. “The level of scrutiny could have been easier had they been on the good books of the government.” The Nigerian Stock Exchange All Share Index was the world’s worst performer last year among 94 indexes tracked by Bloomberg, losing 41% in dollar terms. The market slump came as the economy faced its worst downturn in more than two decades amid lower oil revenue and capital controls that deterred investment.

The CEO of Nigeria’s stock exchange, Oscar Onyema, has been trying to convince the country’s biggest mobile phone companies to list for years. Neither Bharti Airtel’s local unit, Lagos-based Globacom, or Abu Dhabi-based Etisalat have sold stock in Nigeria.