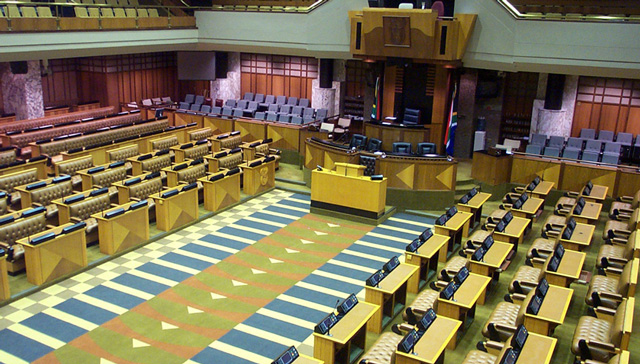 Parliament learnt last Wednesday that a certain “device” would be used as part of security measures for the state-of-the-nation address, national assembly speaker Baleka Mbete has conceded, but said the plan was never to block journalists’ cellphone reception.

Mbete told journalists at parliament on Tuesday that during a briefing on security plans for the state-of-the-nation address, “we became aware that there was a plan for certain equipment to be deployed”.

“It is an item we received as a report along with many other reports, without necessarily knowing the detail, in particular [the] effects, because it was an item dealing with what measures had to be taken for the protection, in particular, of the head of state and the deputy president,” she added.

“I repeat, the media was not a target, was not mentioned, was never on anybody’s mind. “Of course what happened, happened.”

Mbete said the device used to block cellphone reception in the assembly ahead of President Jacob Zuma’s address belonged to a state department.

She said parliament had since received a report about the incident but she would leave it to that department — which she declined to name — to relay that to the media.

“We believe that the media will still be addressed [by the department] and they will be able to probe the detail of that report that will come from the owners of the device.”  — Sapa