R4-billion in bitcoin traced as MTI placed into final liquidation 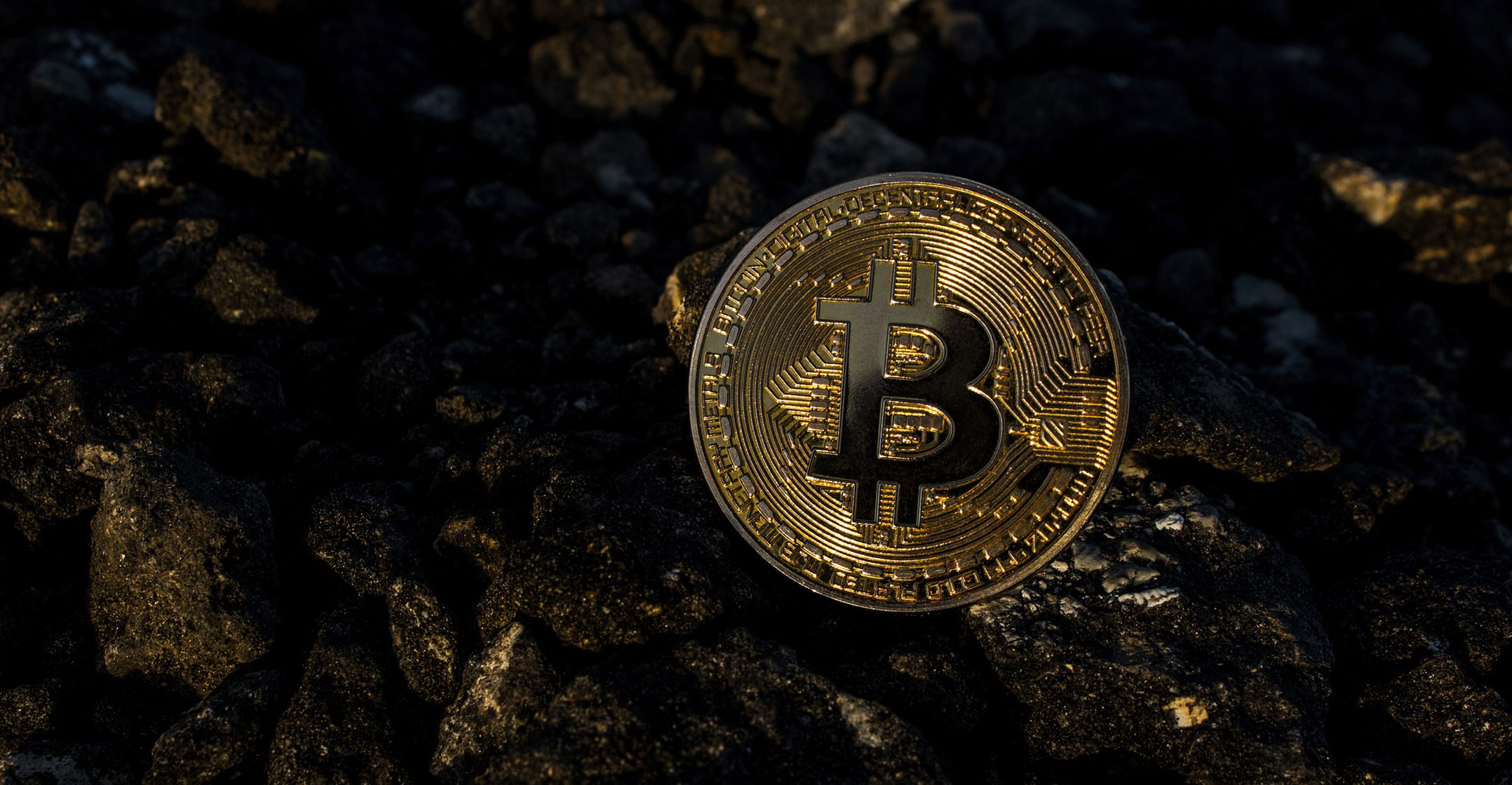 This comes as liquidators revealed that they had managed to track down about 8 000 additional bitcoin, on top of the 1 281 bitcoin recovered from Belize-based broker FX Choice and sold for about R1.1-billion.

An additional 8 000 bitcoin at current market prices is worth about R4-billion. Liquidators believe they will be able to track down more of the estimated 29 000 bitcoin that flowed into MTI.

We obviously want to recover as much money as possible for members, particularly the elderly and the vulnerable

The liquidators return to court on 8 September to argue that MTI should be declared a Ponzi scheme.

This would make it easier to chase down funds the liquidators believe rightfully belong to the insolvent estate. Anyone opposing this has until 31 August to file their replying affidavits.

Joint liquidator Riaan van Rooyen urged MTI members to lodge claims with the liquidators, saying they need not fear that they will be required to pay contributions to the insolvent estate.

“We obviously want to recover as much money as possible for members, particularly the elderly and the vulnerable. It’s important for members to know that they will not be required to pay into the estate just because they benefitted from withdrawals. It merely means that their claims will be reduced by the amount that they have already received in terms of withdrawals. If they paid in, for example, R30 000, and withdrew R10 000, this means their claim against MTI would be reduced from R30 000 to R20 000.”

Covid lockdowns permitting, the liquidators plan to launch a national roadshow to contact as many members of MTI as possible and to assist them in lodging their claims.

The chief beneficiaries of MTI’s multi-level marketing scheme were the founders and early adopters, including 50% shareholder Clynton Marks, who opposed the liquidation of the company and argued that there were good prospects of rescuing the company by other means.

Some of the MTI leaders earned more than R100-million from the scheme, according to a data dump by a group called Anonymous ZA, and liquidators will be hunting down what they believe is undue enrichment.

Some of the leaders of MTI, including Marks, are believed to have made hundreds of millions of rands from the scheme.

MTI was declared by Chainalysis as the world’s biggest bitcoin scam in 2020.

MTI boasted on its website of a computerised algorithm that generated returns of 0.5%/day, equivalent to about 180%/year — though when the Financial Sector Conduct Authority (FSCA) investigated, it could find no evidence of an algorithm, or of any successful trading at all.

FX Choice froze MTI’s accounts due to extravagant and fraudulent claims about its trading success. The broker told the FSCA that 1 846 bitcoin were deposited with it between January and June 2020 – but of this, 566 bitcoin (about 30%) were lost.

MTI was initially trading forex through FXChoice, but later purportedly switched to trading bitcoin through a new broker called Trade 300 – which the FSCA concluded was a fraudulent creation of CEO Johann Steynberg’s and did not exist as a bona fide brokerage.

The failed bitcoin scheme was placed in provisional liquidation in December 2020 after Steynberg went missing, just days after MTI stopped processing any requests for withdrawals. The FSCA started issuing warnings about MTI in August last year, and advised members of the public to ask for their money back.

MTI is reckoned to have had 280 000 accounts by the time it was shut down in December. This was built up through a multi-level marketing system that rewarded members with commissions of 10% on money invested by new referrals.

Liquidators believe that number of accounts will reduce to between 150 000 and 180 000 once accounts opened in the name of family pets and other bogus accounts are stripped out. The multi-level marketing scheme was structured so that members could increase their earnings by extending their “down lines”, even to the point of naming their dogs as investors.

Members can lodge their claims here.