SA defends use of dirty coal - TechCentral
THE BEST IN TECH South Africa’s deputy energy minister expects the latest round of climate talks will make global markets cleaner starting next year and defended her nation’s coal use as a way to reduce poverty.

“With the Germans, they can say ‘We’re moving from driving a Corolla to a BMW,’ while we are still trying to get the bicycle,” said Thembisile Majola, in an interview in London. “They’re talking about different technologies, we’re talking about access.”

Her comments reflect a 30-year debate between rich and emerging economies that’s set to continue at COP24, the international climate conference in Katowice, Poland in December. That meeting is meant to finalise the rules of the 2015 Paris climate deal while President Donald Trump is seeking to pull the US out of it. Meanwhile, economic costs and deaths from storms, floods, landslides and forest fires mount around the world.

“Globally there’s a commitment because the reality is that it’s out there,” Majola said. “I actually believe it’s not an optional thing because this is not something that’s just been left to governments.”

Her confidence in the success of the UN talks seems surprising, given a lack of progress in many of the world’s rich nations. Last week in the US midterms, a ballot to install a carbon price in Washington State failed. In Canada, Ontario province backed out of its carbon market. Coal-and-gas-rich Australia earlier this year ousted its prime minister as he attempted to beef up climate policy.

In Germany, a government-established commission that’s been running this year to decide coal’s fate in Europe’s biggest economy could make a decision around the time of the climate talks.

“They could do it if they really wanted because if the commission does not deliver a result, the government can decide,” said Franz-Josef Wodopia, the MD of the VDKi coal importers group. “They have to think about their chance to present a result as a commission.”

The industrialised West is responsible for most of the emissions that have led to climate change, but emerging countries are catching up fast. Some poorer nations argue that they shouldn’t have to bear an equal amount of the cost and should still be allowed to prioritise economic growth over pollution reduction.

A key element of the Paris agreement that was signed in 2015 by nearly 200 nations was the promise for the developed world to transfer US$100-billion/year by 2020 to the developing world to support them in transitioning their energy, industrial and agriculture systems. South Africa is looking for progress on that goal. 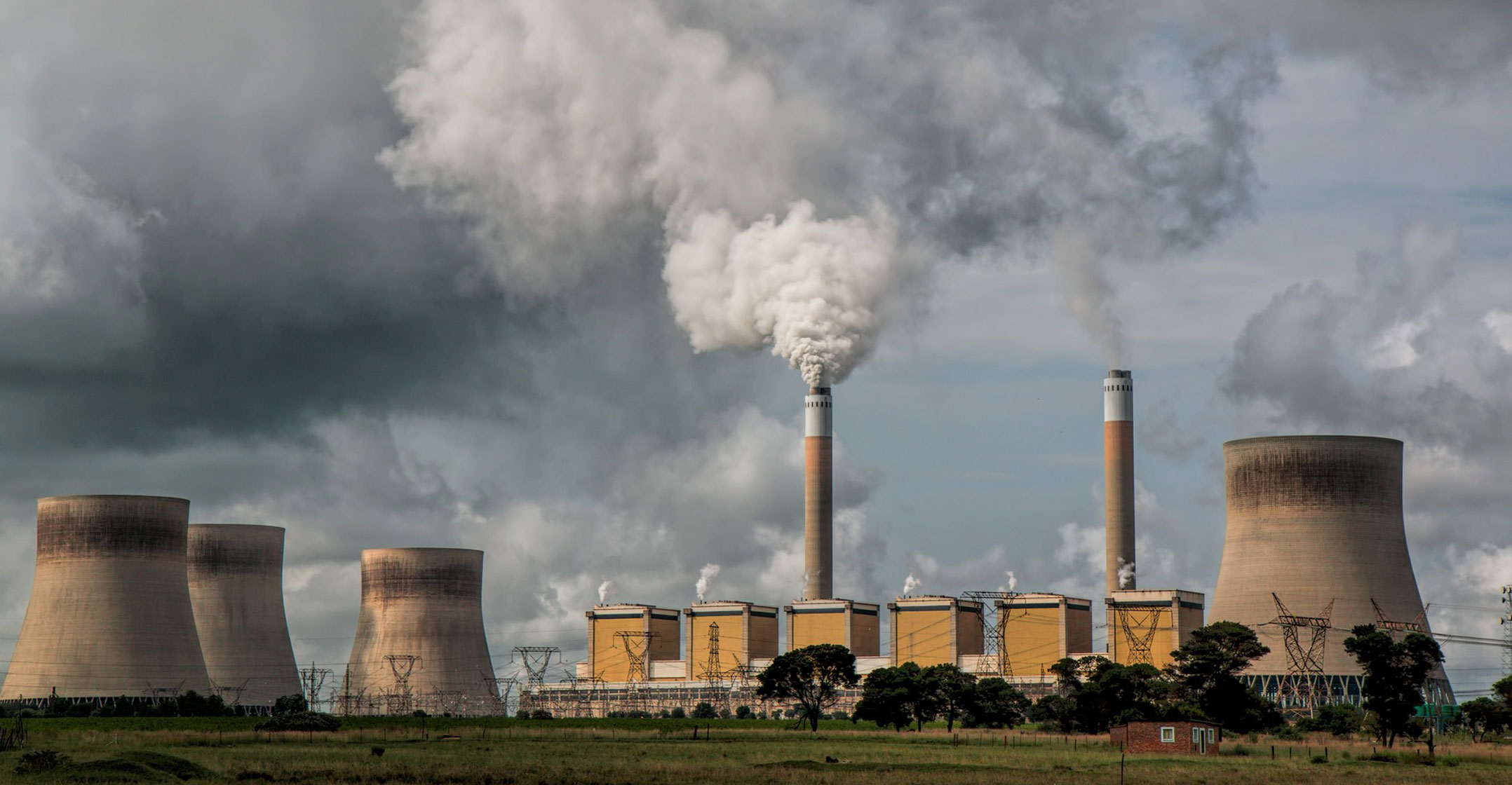 Her nation hopes to attract about $25-billion of foreign investment in the next five years for its energy industry. The biggest opportunity is in networks, upgrading the country’s ageing transmission and distribution systems. South Africa technically has enough power supply to match its demand, but the electrons are frequently not able to reach their destination because of the unreliable networks, so finance is needed.

Many of the nation’s regions are still suffering economic depression and dealing with tuberculosis, which is linked to cooking with coal. “You are not going to say cut off coal and what you cook with is not my business — I need to say what I’m replacing it with when I say cut down on the coal,” Majola said.  — Reported by Anna Hirtenstein, Mathew Carr and Brian Parkin, (c) 2018 Bloomberg LP