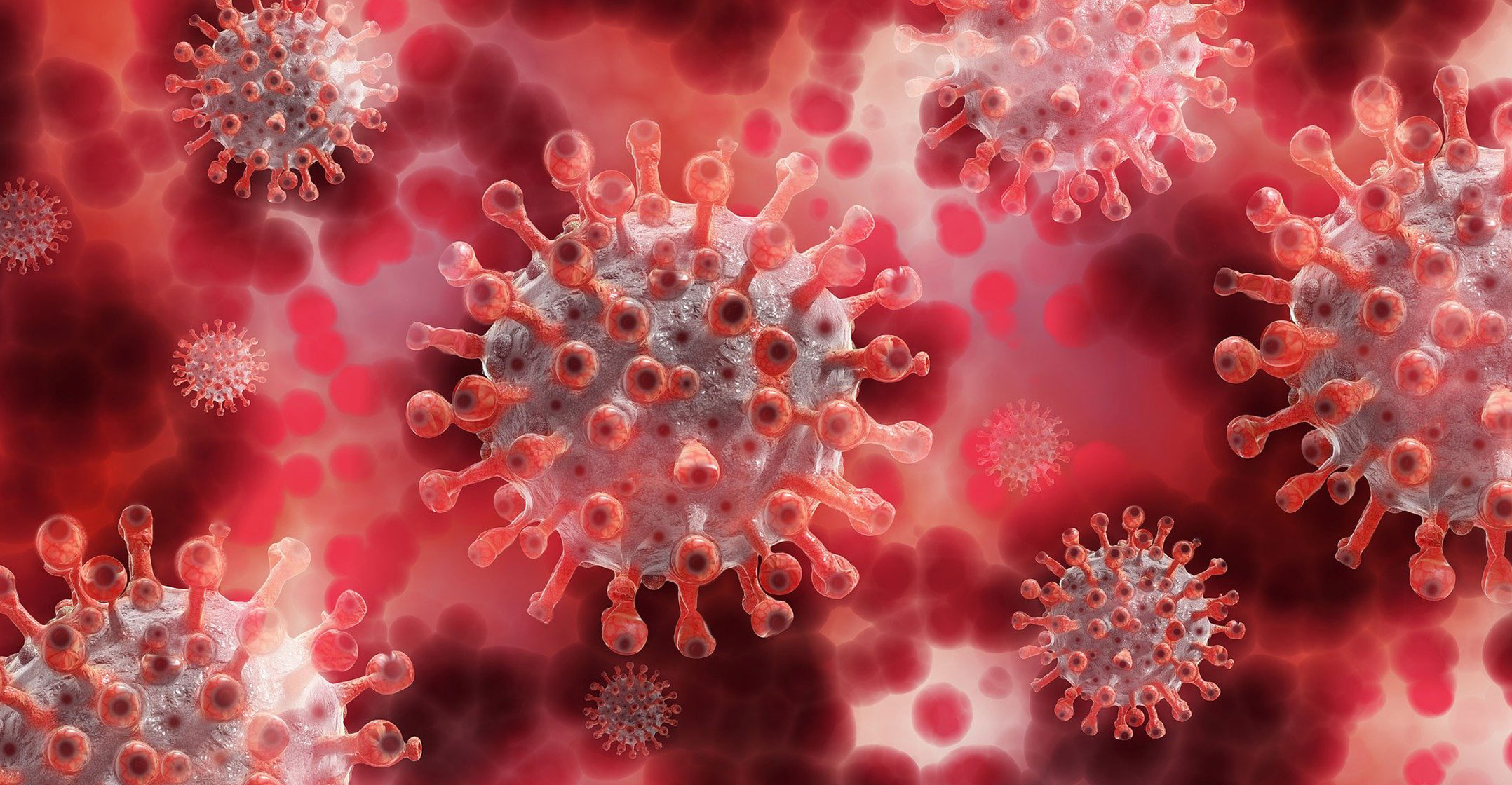 Of the new 61 Covid-19 related deaths reported, 39 are from the Western Cape, 18 from the Eastern Cape, three from KwaZulu-Natal and one from Limpopo, bringing the death toll to 1 991.

“We wish to express our condolences to the loved ones of the departed and thank the health care workers who treated the deceased,” health minister Zweli Mkhize, said.

According to the department, 1.35 million tests have been completed, 25 116 of which were done in the last 24 hours. While the number of infections is increasing, 53 444 people have recovered from the disease.

The Western Cape continues to be the worst-hit province, with over 51% of infections and the highest number of deaths.