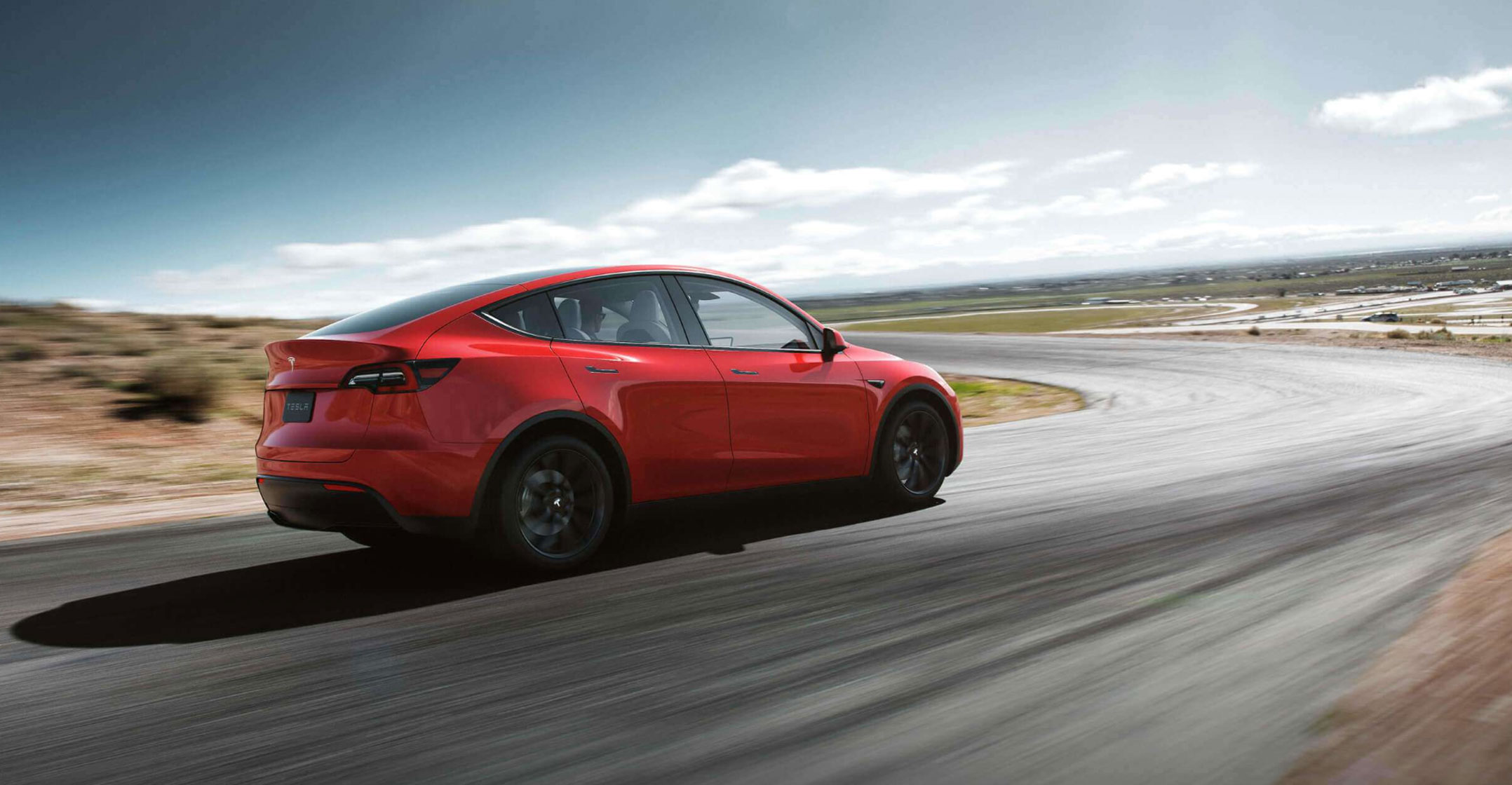 Glencore is negotiating a long-term contract to ship cobalt to Tesla ’s new electric vehicle factory in Shanghai, according to people familiar with the matter.

A deal would help Tesla avoid a supply squeeze on the key battery metal as it pushes into the world’s largest car market, and mark a win for Glencore after a tough spell for its cobalt business.

Executives from both companies hammered out terms of the deal before an official ceremony to mark the first sales from the Shanghai plant earlier this month, said one of the people, who asked not to be identified discussing commercial negotiations. They declined to give details about the size and value of the supply deal.

Glencore, the world’s largest cobalt miner, is in a prime position to benefit from a boom in electric vehicle sales

A Glencore spokesman declined to comment, while a representative for Tesla didn’t immediately respond to a request for comment.

The contract will help Tesla shore up its cobalt supply as it ramps up output at the so-called Gigafactory, which was built in just 11 months with significant support from the Chinese government. The opening of the plant has helped propel Tesla’s shares to record highs, as investors turn bullish on Elon Musk’s ambitions of transforming the company into a global mass-market automaker.

While there is enough cobalt supply for now, demand is expected to surge in the coming years as Tesla expands in China and Europe and Volkswagen to BMW roll out fleets of electric vehicles. Warnings about long-term shortages caused cobalt prices to spike in 2017 and 2018, prompting Musk to work on reducing Tesla’s reliance on the metal. Even so, the deal signals that the metal will remain key to the company’s expansion over the next few years.

Despite a torrid year for the car industry, the burgeoning electric vehicle market offers big opportunities for manufacturers and the companies that supply them. The biggest miners are looking to grow production of metals such as copper and nickel that are needed for the electrification of cities and cars.

Glencore, the world’s largest cobalt miner, is in a prime position to benefit from a boom in electric vehicle sales. But so far it’s struggled to make that happen. The company booked losses last year related to cobalt after prices collapsed in mid-2018 from too much supply. After customers reneged on contracts in response to the slump, Glencore spent last year locking in new long-term deals with customers throughout the electric vehicle supply chain. BMW has signed up to buy cobalt from its mines in Australia, while battery materials suppliers GEM and Umicore have also inked contracts.

Direct deals with miners are rare in the automotive industry, and the agreements between Glencore, Tesla and BMW are a sign car makers are concerned about securing sufficient cobalt from ethical sources. Nearly three-quarters of the world’s cobalt comes from the Democratic Republic of Congo, and as much of 20% of the country’s output is produced at informal makeshift mines where fatalities and human rights abuses are commonplace.

A lack of liquidity in exchange-traded cobalt contracts also means buyers have little opportunity to hedge against wild price swings. As a result, the industry is moving toward long-term strategic tie-ups to allow battery-chemical makers and cell manufacturers to pass along price risks as cobalt moves through their supply chain, according to George Heppel, an analyst at CRU Group.

“You have to be able to pass on those costs,” Heppel said by phone. “It would be impossible for a battery manufacturer to sign a long-term deal with a customer without some clause to vary their prices based on raw material costs.”  — Reported by Mark Burton and Thomas Biesheuvel, with assistance from Christoph Rauwald, (c) 2020 Bloomberg LP