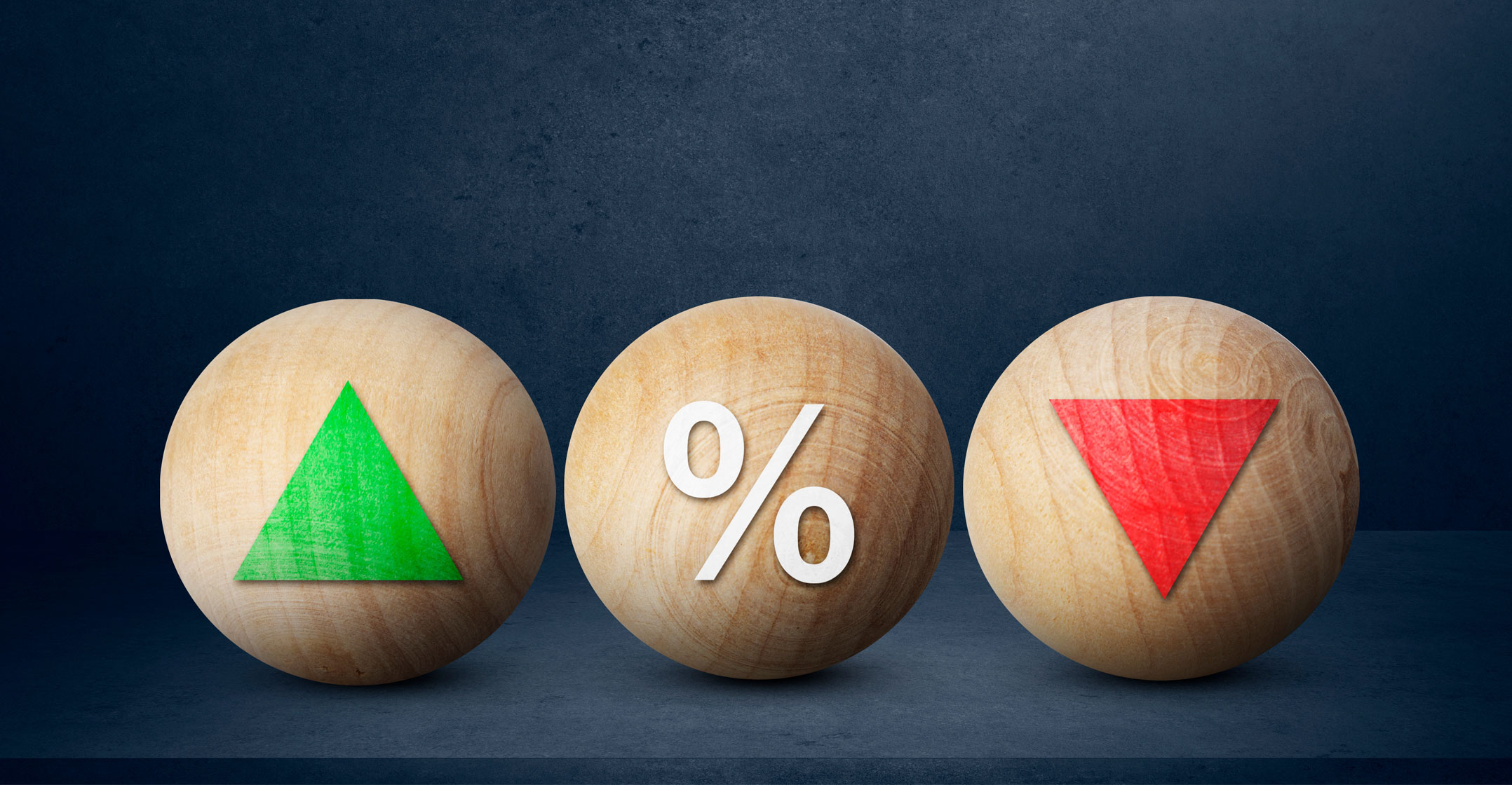 MTN Group had a barnstorming 2021. The pan-African telecommunications group, despite its size, was the best performer among technology shares in South Africa last year.

TechCentral’s annual analysis of the best (and worst) performing tech shares listed on the JSE shows MTN pipped Ellies Holdings to top position with a 12-month return of a stunning 183.6%.

The performance in MTN shares came as investors warmed to the group’s growth strategy, improving prospects in key markets like Nigeria, its decision to exit the Middle East, management’s focus on reducing debt, and opportunities in growth areas like fintech, among other things.

Telkom also had a great year, despite poor performance at its IT services business

Rival Vodacom Group, by contrast, eked out an 8.2% improvement in its share price in 2021. But with big corporate activity on the go, including the acquisition of Vodafone Egypt, it’ll be interesting to see whether it’s Vodacom or MTN’s share price that performs better in the year ahead.

Two small-cap shares occupied the second and third positions in TechCentral’s list this year, after MTN: Ellies Holdings (up 172.7%), and Jasco Electronics (111.8%). MTN, Ellies and Jasco were the only three technology companies to manage triple-digit gains over the past year.

Rounding out the top five were newly listed Bytes Technology Group (up 83%) – Bytes is a spinoff of Altron and has its primary listing in London – and Alviva Holdings (up 79.5%), a large technology distributor whose brands include Axiz, Pinnacle and, through a recent acquisition, Tarsus.

Telkom also had a great year, despite poor performance at its IT services business, BCX, notching up a 76.1% return for shareholders.

After years of underperformance related to its disastrous acquisition of 45% of Cell C, even Blue Label Telecoms had a positive year, gaining 31.9% by the December close.

Mustek, meanwhile, had another excellent year, with its share price jumping 58.3%. Datatec also did well, up 56.8% — and that came on top of generous dividends paid to shareholders during the year.

Another notable performer was Adapt IT (up 60%), though this rise was largely driven by the buyout offer from Canada’s Volaris Group. As a result of the acquisition, Adapt IT’s listing on the JSE has been terminated.

Poor performers this year included Naspers and Prosus – the companies were negatively impacted by a regulatory crackdown in China on tech companies, including Tencent, which spooked investors.

Huge Group, which had made an unsuccessful attempt to buy Adapt IT, fell 29.1% by year-end, while EOH also performed poorly, despite swinging back to a profit in 2021. Its shares closed the year down 17.7%. Over three years, they have fallen by 77.8%.

Iqbal Survé’s Ayo Technology Solutions was by far the worst performer in TechCentral’s list for 2021, plunging 41.7% in what was generally a positive year for South African tech stocks. Over three years, the scandal-plagued Ayo has shed 85.2% of its value.