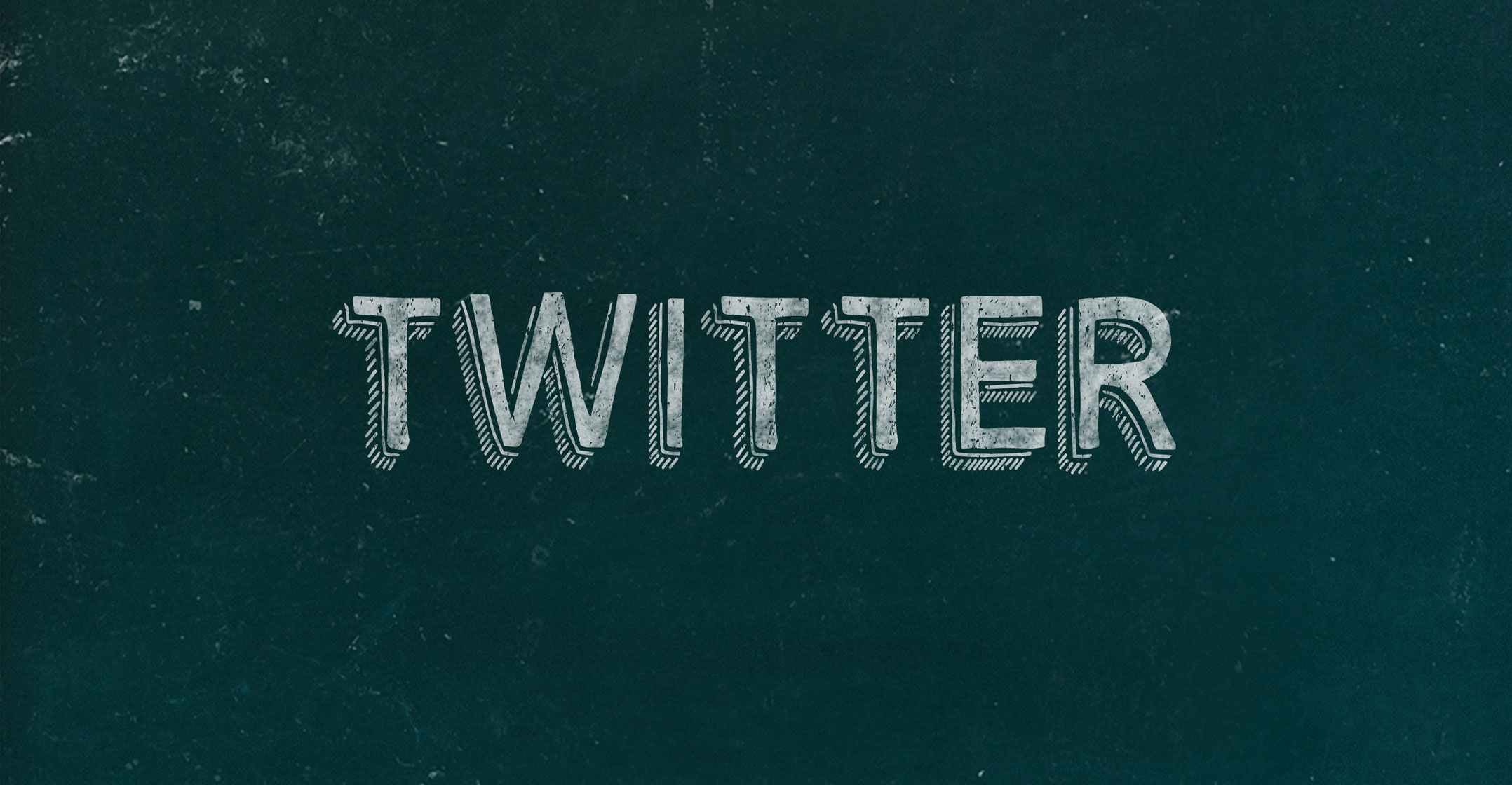 Twitter is building a subscription product as a way to ease its dependence on advertising – a plan the social network has considered for years, and one that has taken on a heightened priority given the pandemic and pressure from activist investors to accelerate growth.

The majority of Twitter’s revenue comes from targeted advertising, which serves up promoted posts aimed at specific groups of users. That business has grown in recent years at a slower pace than competitors like Facebook and Snap, and Twitter’s slice of the digital ad market globally remains at at a lacklustre 0.8%, according to EMarketer.

Twitter, the thinking goes, would benefit from a separate revenue stream that isn’t as reliant on brand advertising. The company’s user base in the US, its most valuable market, has also started to plateau, meaning it can’t rely on simply adding users to juice revenue.

To explore potential options outside ad sales, a number of Twitter teams are researching subscription offerings…

To explore potential options outside ad sales, a number of Twitter teams are researching subscription offerings, including one using the code name “Rogue One”, according to people familiar with the effort. At least one idea being considered is related to “tipping”, or the ability for users to pay the people they follow for exclusive content, said the people, who asked not to be named because the discussions are internal. Other possible ways to generate recurring revenue include charging for the use of services like TweetDeck or advanced user features like “undo send” or profile customisation options.

Subscriptions have always offered a tantalising alternative to advertising, but social networks have traditionally stayed free as a way to encourage user growth and engagement, which is then subsidised with paid marketing posts. Still, Twitter chief financial officer Ned Segal said on a call with investors last year that a subscription option of some kind would offer sales “durability”, and recurring revenue is more consistent than advertising spending. Segal cautioned in July that Twitter was not only “very, very early” in exploring a subscription service, but also planned to be picky about how it goes forward. “We have a really high bar for when we would ask consumers to pay for aspects of Twitter,” he said.

The San Francisco-based company may update investors on its thinking when it reports earnings on Tuesday. It has mentioned the idea of subscriptions on the past two quarterly calls — but the company has historically been slow in making product decisions.

“Increasing revenue durability is our top company objective,” Bruce Falck, Twitter’s head of revenue products, said in a statement, adding that this “may include” subscriptions. “While we’re excited about this potential, it’s important to note we are still in very early exploration and we do not expect any meaningful revenue attributable to these opportunities in 2021.”

Some possibilities for this kind of recurring revenue have emerged based on user surveys, executive comments or past product moves. Twitter tested the idea of user “tips” in the past with its soon-to-be defunct live video service Periscope, and it’s become a popular business model for companies hoping to help creators make money from their fans or followers. Twitter would take a cut of the transactions.

The company is also considering charging some power users for a suite of services, which might include TweetDeck, a sort of dashboard useful for viewing multiple feeds and overseeing different accounts. The service is typically used by Twitter’s more advanced users, and lets them follow multiple streams of tweets at one time. TweetDeck is currently free, and doesn’t have ads, which makes it appealing to some users as an alternative to the main feed.

A recent survey from July, discovered by journalist Andrew Roth, also shows that Twitter is weighing up whether consumers would pay for special features, like an “undo send” option or custom colours for their profiles. It is still unclear which products will eventually reach Twitter consumers.

Analysts have different ideas about which choices might work best. “A subscription offering that either offers more content or removes ads would be well received among Twitter’s more loyal users,” Ron Josey, an analyst at JMP Securities, wrote last year.

Michael Levine, a senior analyst at Pivotal Research Group, doesn’t think people will pay for ad-free Twitter, but agrees that the company’s best option is to start selling some type of exclusive content.

“If they’re going to do this and they’re going to get this right, there needs to be some premium content that they are going to lean into that’s going to require investment,” he said. Levine also worries that Twitter won’t be able to entice enough sign-ups to make a subscription business work. Even if Twitter, which had 187 million daily users in the third quarter, were to reach 10 million subscribers, Levine said, it wouldn’t be enough. Building a subscription product that’s only interesting to a small subset of users would be “an utter waste of time and a distraction”, he said.

Twitter has kicked around subscription ideas for years, according to former employees. The most serious effort was in 2017, when an internal team looked into ways it could charge for TweetDeck. Some users were surveyed about which types of TweetDeck features they might pay for, and internally employees discussed a broad range of options, like an enterprise tool to help people manage multiple accounts, or charging people to keep TweetDeck ad-free. The research was ultimately abandoned and no subscription features were ever tested.

Twitter’s vision to build a subscription service was also complicated by rivals, including Facebook, which has always been free. Facebook CEO Mark Zuckerberg has argued that charging users would cut into growth and hurt the company’s mission to connect the world. When it acquired the messaging app WhatsApp for $19-billion in 2014, it killed the app’s $1 annual subscription to encourage more people to sign up. Twitter struggled with the idea of charging anything for its own service while competitors like Facebook refused to do the same, according to two former employees. There was also some fear that a subscription service might betray the idea of a free, open service that CEO Jack Dorsey envisions.

That thinking has changed, though, as indicated by Segal’s recent comments. Twitter hasn’t said what it plans to charge for, but Segal has shared hints in conversations with investors and analysts in recent months.

“You’ll be able to see us try all kinds of different things,” he said in early December at a Bank of America conference. “It could be higher-quality video. It could be analytics. It could be business presence. It could be the ability to look at something in a different way than you might be able to today.”

As Twitter moves closer to actual products tests, here’s a summary of some possible features or services the company could charge for: