President Cyril Ramaphosa has announced major changes to his cabinet that will have a direct bearing on South Africa’s telecommunications and broadcasting industries.

The departments will also be merged, but only after the 2019 general election.

Siyabonga Cwele, who had led the telecoms department since 2014, will be moved to home affairs

Siyabonga Cwele, who had led the telecoms department since 2014, will be moved to home affairs, where he will replace Malusi Gigaba. Gigaba resigned as home affairs minister earlier this month.

Stella Ndabeni-Abrahams, who had served as deputy telecoms minister, will take over as minister of telecoms and communications (presumably that name will be changed), with both departments reporting into her ahead of their merger next year.

Nomvula Mokonyane, who was communications minister, has been appointed as minister of environmental affairs.

Zuma was heavily criticised when he announced, shortly after the 2014 election, that he would split the communications department in two. Analysts and industry players said the decision not only didn’t make sense, but ran counter to convergence in the industry.

“This will ensure we have better alignment and coordination of matters that are critical to the future of our economy, particularly in the context of the fourth Industrial Revolution,” Ramaphosa said. 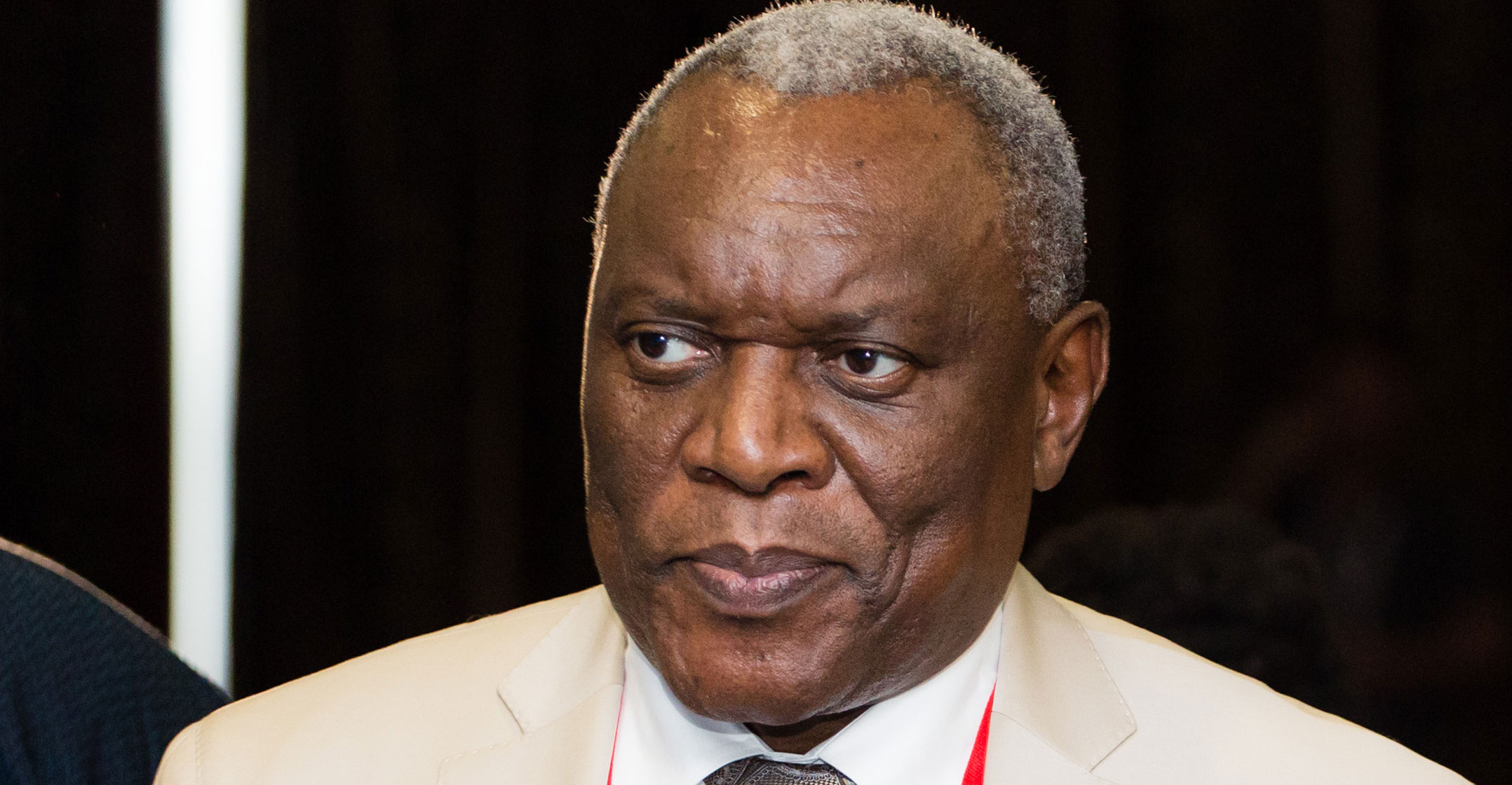 In reaction to the developments, Democratic Alliance MP Marian Shinn — who serves as the party’s spokeswoman on telecoms & postal services — said it is “great news” that Cwele is being moved out of the telecoms portfolio and that the departments will be reintegrated.

“Cwele’s efforts to transform the ICT sector were bogged down by his inability to grasp the role of the private sector in growing the economy,” Shinn said. “By being intransigent, he has united the sector against his plans — as is evident in the submissions now before the portfolio committee and the cloud of constitutional court challenges hovering over the Electronic Communications Amendment Bill.

“The split in the department is one of the major causes of delays in digital migration as the executive authority for the programme was in one ministry and the enabling entities reported to another. This led to communication problems and inadequate oversight.”

Describing the reintegration of the two departments as the “first wave” of a restructuring plan, Ramaphosa hinted that further announcements will be forthcoming with respect to economic management.

Bloomberg reported on Tuesday that Ramaphosa was considering creating a super ministry for economic policy as part of an overhaul of the nation’s executive.

Quoting three people familiar with the matter, the news wire said the new ministry would combine various economic departments, including the national treasury, to simplify policy formulation and avoid the duplication of roles.  — © 2018 NewsCentral Media