Is Nokia about to be smashed into little pieces?

Missteps helped drive shares of Nokia in its current form close to their all-time lows as a multiple of expected earnings. Its new CEO, Pekka Lundmark, is tasked with the difficult job of returning it to prosperity. When Nokia cut its outlook and halted the dividend last week, analysts blamed the company’s under-investment in research and development, among other things. Add internal politics to the list. 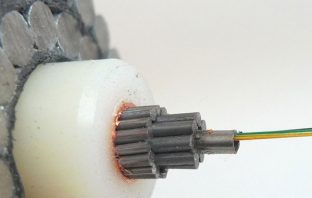 Work to start on new subsea cable for SA

Alcatel-Lucent has announced it is about to begin construction of the Africa Coast to Europe submarine cable’s second phase, which will connect South Africa to São Tomé and Príncipe and provide an alternative route to Europe to the West Africa Cable System Finland’s Nokia has agreed to purchase France’s Alcatel-Lucent for US$16,6bn. The deal will allow them to compete more effectively with market leader Ericsson and fast-growing Chinese rivals Huawei and ZTE. The boards of both companies have approved Nokia in talks to buy Alcatel-Lucent

Nokia – or what’s left of it after Microsoft bought its handset business – has revealed that it is in “advanced discussions” with Alcatel-Lucent with a view to buying the France-headquartered telecommunications equipment maker. The potential deal with Alcatel-Lucent has won the contract from Vodacom to build a fibre broadband network into South African businesses and homes, the telecommunications equipment vendor said on Monday. The company, which is headquartered in France, has been Is this copper’s comeback?

Bell Labs, the research and development arm of Alcatel-Lucent, announced this week that it has developed a prototype technology, called XG-Fast, which it used to transmit speeds of up to 10Gbit/s over traditional copper phone lines. The technology, which is expected to be launched commercially 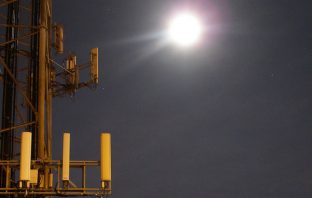