Investors and analysts who think that all Tencent needs is for Beijing to restart the approval of new games may be missing the bigger picture. Tencent continues to underpin the Naspers growth story, with the Chinese company contributing a stronger-than-expected R6,2bn to the JSE-listed group’s core headline earnings in the six months to end-September 2014. Indeed, the Internet segment remains the fastest growing part of the Naspers stable and 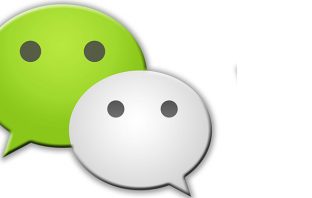 Shares in South African-headquartered media, communications and e-commerce giant Naspers leapt higher on Wednesday on the back of strong results from China’s Tencent, in which it holds an approximate one-third stake. Naspers was trading up by more than 8,5% 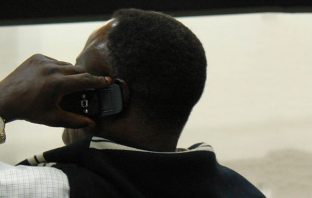 South Africa, where 80% of the adult population owns a cellphone but the median income is a mere R3 000/month, poses specific challenges to tech companies trying to make inroads into the cellphone market. For many, the solution has come in the form of apps that allow

China’s Tencent, in which JSE-listed Internet and media group Naspers holds a 35% stake, appears to have designs on the African market and is preparing to ramp up focus on South Africa and Africa more broadly with its WeChat platform. Tencent, well known in China for its QQ