Why the Wacs undersea cable broke - TechCentral
THE BEST IN TECH 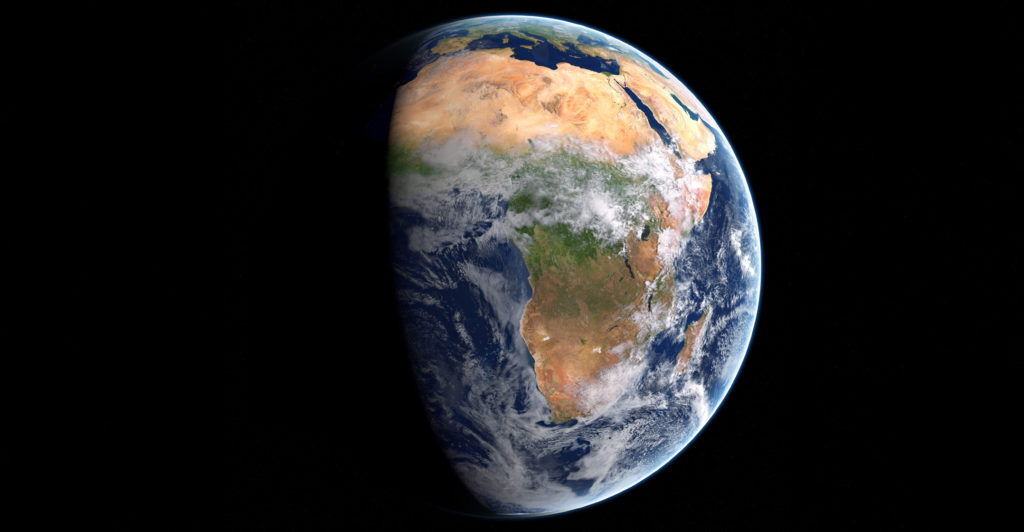 The Wacs cable system broke off the coast of Congo after it became trapped and embedded in dense and heavy sediment caused by the flow of turbulent waters in an undersea canyon.

The cable break in the ocean off the Republic of Congo has now been repaired — the job was reportedly fairly complex — but another break, near the UK, is only expected to be repaired in the coming days. Work on repairs to a break on the Sat-3/Wasc cable, which follows a similar route to Wacs along Africa’s west coast, is now under way and should be completed by 17 February.

The repair had many technical specifics, tricky fibre management, and demanding jointing and testing operations

The Congo break occurred in the trunk section of the Wacs system, according to Tenet.

“Repair efforts were challenging due to it being the first repair of this nature in a trunk section of the Wacs system. The repair had many technical specifics, tricky fibre management, and demanding jointing and testing operations.”

The break in the Wacs system near the UK should be repaired by 12 February, according to the latest updates. However, a powerful storm system in the area is adding a degree of uncertainty to communicated schedules.

“The UK is currently in the throes of Storm Ciara. It is unconfirmed as of the time of writing (Sunday, 9 February) as to whether this will cause repair delays,” Tenet said.