Woan must get only a 'small' spectrum set-aside: treasury - TechCentral
THE BEST IN TECH Government’s planned wholesale open-access network (Woan) should only get a small set-aside of radio frequency spectrum, with the rest auctioned off to commercial operators, national treasury has said.

In a strategy document published on its website on Tuesday, treasury has set out plans for the revival of South Africa’s moribund economy. It deals with everything from electricity distribution to telecommunications and helping support and grow small and medium enterprises.

The document makes no bones about the challenges facing the economy. “The combination of low growth and rising unemployment means that South Africa’s economic trajectory is unsustainable,” it says. “Government should implement a series of growth reforms that promote economic transformation, support labour-intensive growth and create a globally competitive economy.”

It says the plans, if implemented, can raise potential economic growth by as much as three percentage points and create over a million job opportunities.

On telecommunications specifically, the document says:

In its document, treasury hasn’t defined what it means by a “small” set-aside for the Woan.

In a policy direction to Icasa, published last month, communications minister Stella Ndabeni-Abrahams didn’t make any recommendations to Icasa about how much spectrum should be assigned to the Woan. However, the policy direction references a CSIR report, commissioned by her predecessor, Siyabonga Cwele, which recommended that the Woan be granted the following spectrum (based on a 20% market share estimate): 2x25MHz blocks in the 800MHz band, 2x20MHz blocks in the 2.6GHz band (for so-called FDD technology) and 25MHz, also in the 2.6GHz band (for so-called TDD). The minister is likely hoping Icasa uses this recommendation in its decision about how much to reserve for the Woan.

Treasury says in its document that the delay in digital television migration and allocating new mobile broadband spectrum is the “single biggest” constraint on the growth of the telecoms sector and a “bottleneck for broader economic growth”.

“A large proportion of high-demand spectrum will only be available for use for mobile technologies (3G, 4G and even 5G) once the analogue signal has been switched off. To date, the digital migration process has been significantly delayed due to the challenges around set-top box procurement, which aims to provide indigent households with set-top boxes for their televisions so that they can receive programming through a digital television signal.”

With spectrum allocation, broadband speeds will improve dramatically and prices will likely fall, which will support growth and improve welfare, the document says. But the policy position of licensing spectrum has been “one of much debate since 2016”. 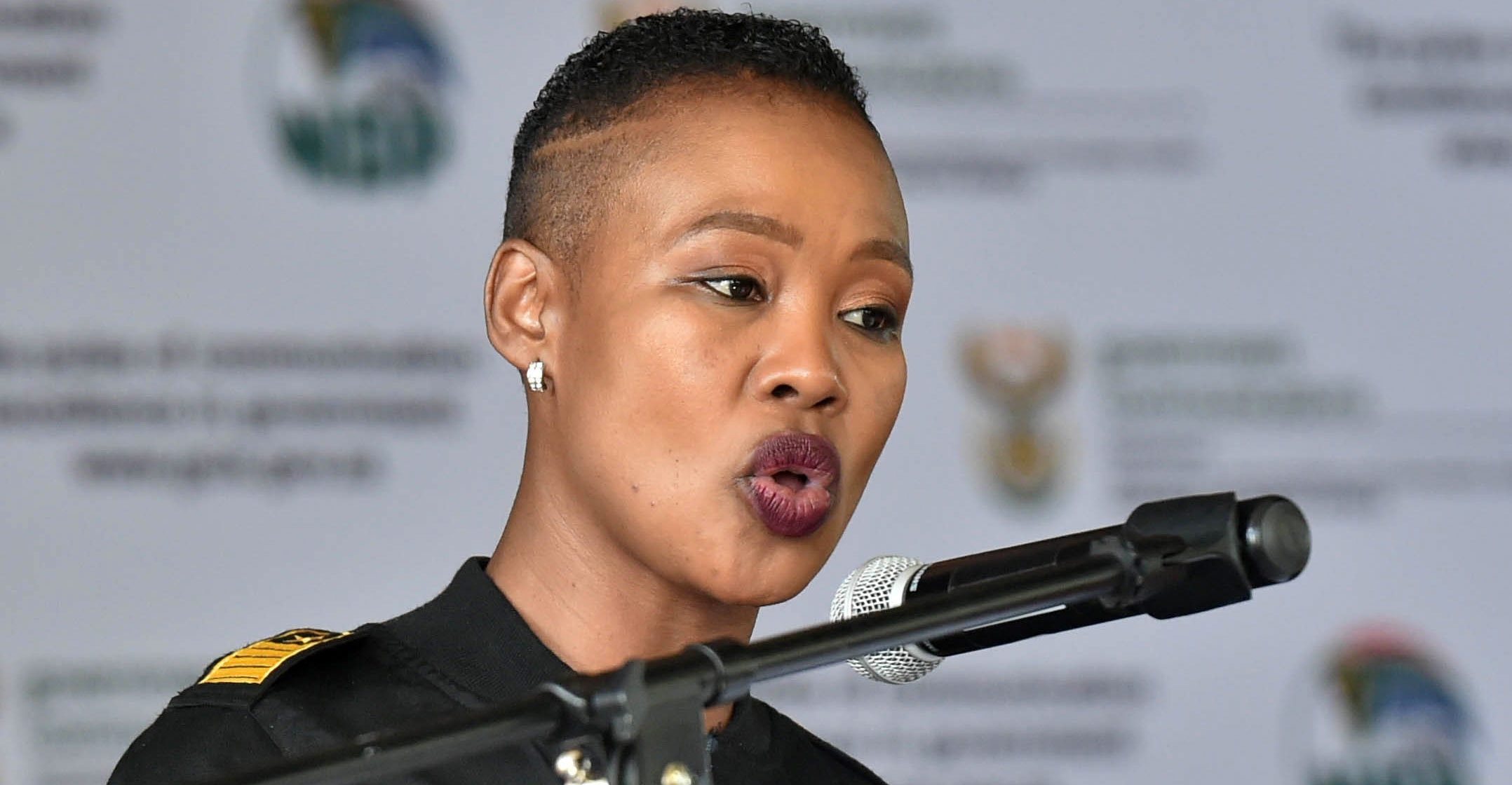 “The National Integrated ICT Policy White Paper (2016) stated that all currently unassigned high-demand spectrum will be set aside for assignment to a Woan. However, there was much concern that there is no known example of successful Woan implementation. With no single entity being able to own a portion of the spectrum or pay fair economic value for it, it will reduce infrastructure investment and result in inefficient use of spectrum.”

Treasury says the plan is to auction batches of spectrum for 4G and simultaneously establish the Woan. However, it says the exact amount that will be dedicated to the Woan is not yet known.

The document also calls on government to involve the private sector in plans to roll out broadband infrastructure in underserviced areas, including to schools, hospitals and government departments.

“The department (of communications & digital technologies) is in the process of rationalising state-owned companies in the telecoms sector and has indicated that it seeks to establish a new infrastructure company. In the meantime, there are indications that state-owned companies in the telecoms space will be tasked with the government’s broadband roll-out. However, the private sector’s proven capability in broadband infrastructure development could also be leveraged, through conditions attached to spectrum licences, to speed up the process and reduce the burden on the fiscus.”  — © 2019 NewsCentral Media