Telkom has named Business Connexion CEO Isaac Mophatlane as the new CEO of the merged BCX and Telkom Business entities. The merger of the businesses follows Telkom’s acquisition of BCX last year in a R2,7bn all-cash 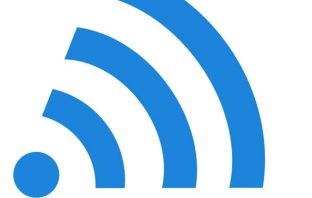 Telkom Business has launched a mobile data solution for international travellers meant to help them avoid bill shock when connecting to the Internet while abroad. The “Pocket WiFi” solution Telkom has rubbished claims by a trade union that a jobs bloodbath is looming at the telecommunications operator. The South African Communications Union claimed on Monday that the company intends slashing its workforce in half – firing 9 500 of Telkom’s 19 000 employees – within the 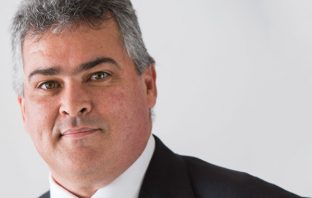 British telecommunications giant BT has named former IBM sub-Saharan Africa GM Oliver Fortuin as its new MD following the resignation of Keith Matthews. Fortuin, who was also a former GM of IBM’s PC Company in Africa, takes the top job at BT with immediate effect. Most recently, Fortuin, who has an MBA from Open University Telkom Business is cutting the cost of its uncapped fixed-line broadband products by up to 27% on high-end packages. Customers on slower connections are having their line speeds increased. Customers on 384kbit/s and 1Mbit/s uncapped Internet packages will be upgraded to 1Mbit/s and 2Mbit/s 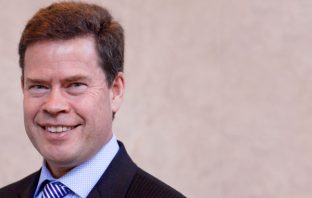 Telkom has launched its first mobile offerings aimed at the business market and is taking the fight to its rivals with aggressive introductory offers on smartphones and tablets. Telkom Business Mobile – the brand the company is using