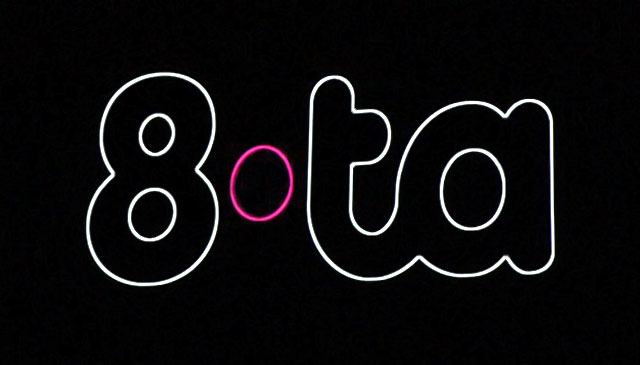 Just a day after saying it would phase out the 8ta name for its consumer mobile brand, Telkom appears to be backpedalling a bit.

In a media statement issued on Saturday, the JSE-listed telecommunications operator says the 8ta brand will not be discontinued but will instead be “repositioned into specific market segments”.

Telkom drew criticism from media marketing analyst Chris Moerdyk for its decision, communicated in a letter to staff by Telkom Mobile MD Attila Vitai that it intended phasing out the 8ta name. Telkom has invested millions of rand in building the brand.

“Telkom has announced to its employees that elements of the market, which had been served and marketed to under the 8ta brand, will soon be served under the Telkom Mobile brand,” it says in the media statement.

“This will support the group-wide convergence strategy and drive greater alignment,” it says. “This rebranding exercise will support a more effective business with stronger commercial prospects.”

It adds that the Telkom brand is “well established in South Africa” and as the company continues to “execute its strategy and to pursue the convergence agenda, it is beneficial to leverage off the strong Telkom brand equity and the company’s unsurpassed network infrastructure, which includes the mobile network”.

“The 8ta brand has been highly successful in specific segments and will not be discontinued. It has been particularly successful in the youth market. New propositions will be developed and launched under the 8ta brand, details of which will communicated in due course.

“Telkom’s leadership is confident that the mobile operation has strong prospects for the future. We have launched the most competitive prepaid rate in the market. This sets the tone for further product announcements planned over the next few weeks.”  — (c) 2013 NewsCentral Media