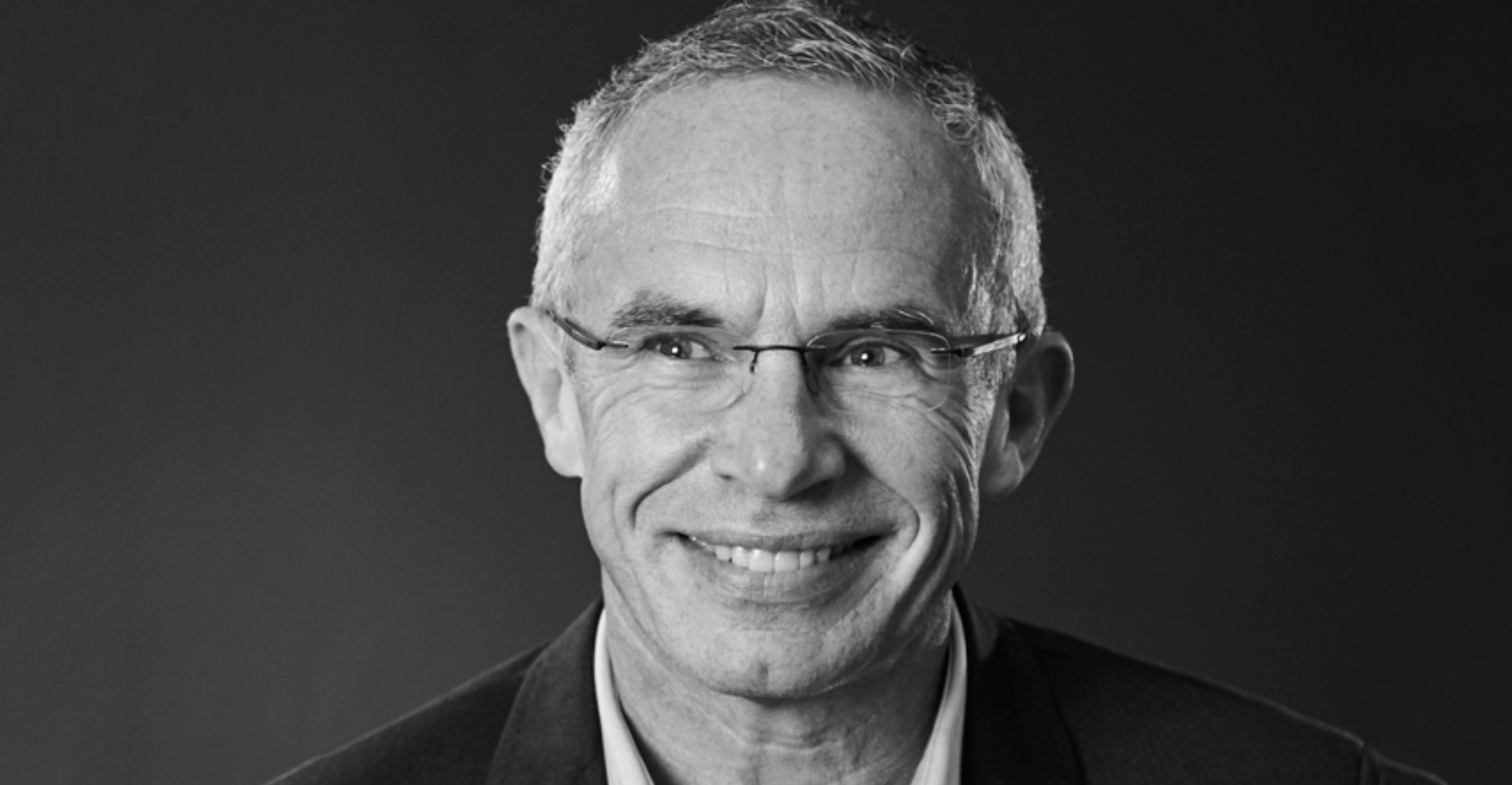 Remgro said on Monday that it is participating in a the second tranche of a rights offer by CIVH, the parent of fibre telecommunications companies Vumatel and Dark Fibre Africa, aimed at reducing debt.

Remgro will hold 55.5% of CIVH, which has raised R3.7-billion in new equity through the offer. This represents a slight increase in Remgro’s shareholding, from 55.2% previously, suggesting other shareholders also followed their rights.

“CIVH will utilise the funds to repay all its debt at the holding company level, which was previously incurred in support of the acquisition of Vumatel,” Remgro explained in a statement.

CIVH will utilise the funds to repay all its debt at the holding company level, which was previously incurred in support of the acquisition of Vumatel

“This equity capital injection will strengthen CIVH’s capital structure and allow it to retain flexibility to capitalise on future opportunities. Remgro sees significant opportunities ahead for further growth in both of CIVH’s largest operating subsidiaries…

“Remgro remains committed to developing South Africa’s IT infrastructure, seeing both attractive returns as well as the positive impact of job creation and broader access to the economy being created,” it added. “Despite the difficulties of Covid-19, CIVH’s revenue grew by more than 25% (over the past year), while the group remained highly cash generative and invested in excess of R3.5-billion during the prior financial year into expanding its operations and network.”

“Following the rights issue, CIVH is well funded and positioned for its next phase of growth,” Remgro executive Pieter Uys said in the statement. “This further allocation of capital reaffirms our support for the CIVH team, market position and broader investment into developing South African broadband telecommunications infrastructure, enabling jobs and access to the economy.”

Explaining the two tranches of the rights offer, Remgro said: “CIVH has evolved since its inception from a small dark fibre operator in 2009 with only Vodacom as a customer, into a large telecoms company delivering a vast variety of products to a more differentiated customer base.” It added: “During 2021, various funding instruments used to fund CIVH’s operations and expansion will reach maturity, and will be required to be refinanced or for which CIVH will require capital injections. The board of directors of CIVH and its shareholders considered equity capital injections to be more appropriate for its capital structure and to retain flexibility to capitalise on any available or future expansion opportunities.”

The proceeds from the first tranche of the rights offer were used to reduce CIVH’s debt and unlock debt facilities available to CIVH for further capital expenditure. The proceeds from the second tranche will be used to settle further debt owed by CIVH to Rand Merchant Bank … and in respect of which Remgro has issued a guarantee.”  — © 2021 NewsCentral Media