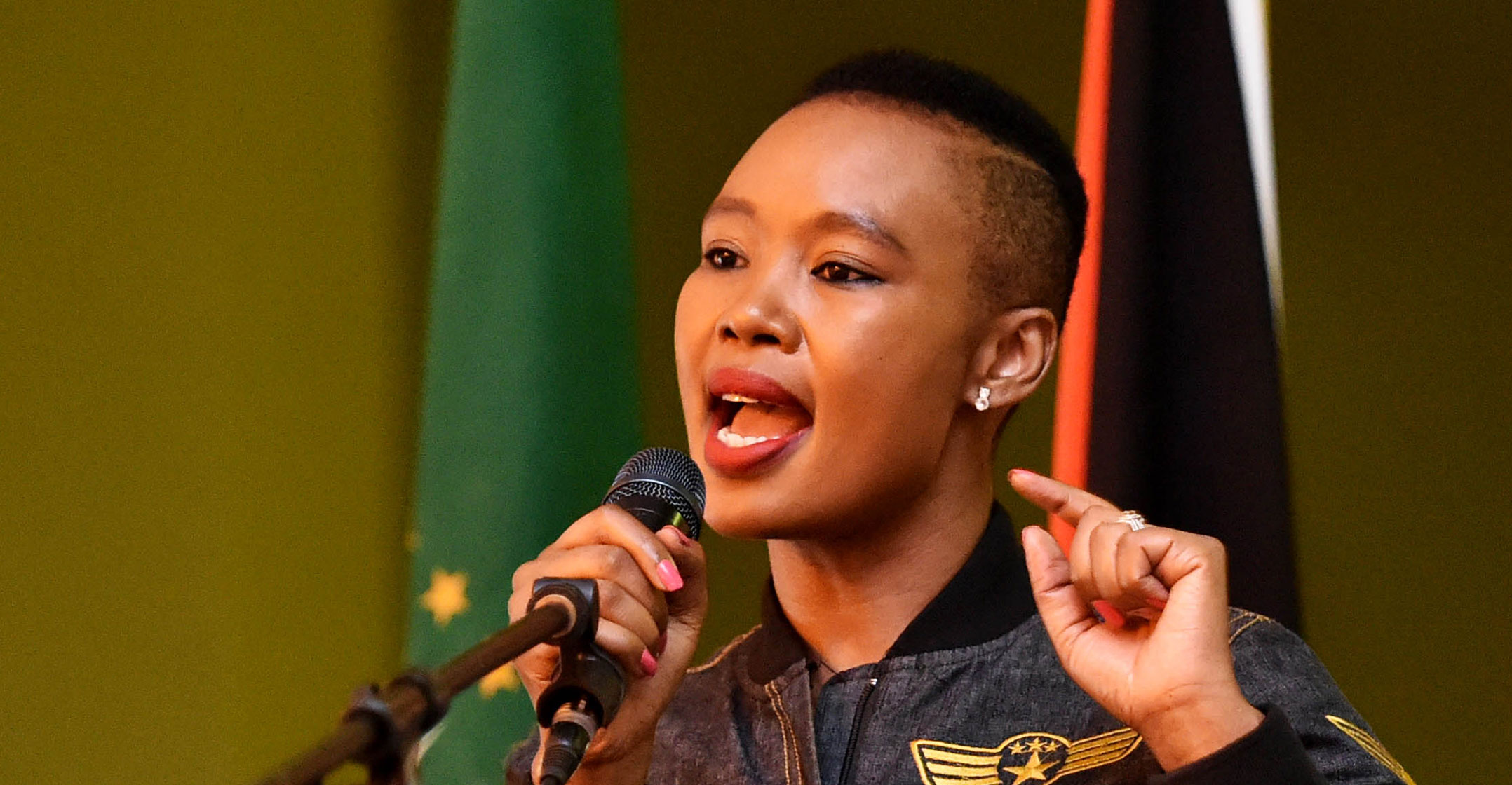 Broadcasters, working with the ministry of communications & digital technologies, have begun switching off analogue terrestrial television transmitters in the Free State.

This process, which will be done province by province, will be completed by the end of March 2022, meeting a deadline communicated by President Cyril Ramaphosa in his recent state of the nation address, communications minister Stella Ndabeni-Abrahams said in a statement on Tuesday.

On Monday, the analogue signal was switched off in Boesmanskop and surrounding towns in the Xhariep district municipality. This will be followed by Ladybrand and surrounding towns on Tuesday. “The switch-off in each province will be systematic and in phases, moving from one analogue transmitter coverage area to the other, until all district municipalities within the province are completed,” the ministry said in the statement.

The minister has also, for the first time, shared a project timeline for the phased switch-off of analogue signals. “Further granular details will be made available as we progress with the planning and implementation,” she said. The planned switch-off dates are:

If government can meet this deadline — a big “if” given that deadlines set over the past 15 years have all been missed — then it could take some of the wind out of the sails of Telkom’s lawsuit against communications regulator Icasa. One of the main grounds of Telkom’s lawsuit — it recently won an interdict halting the planned licensing of spectrum through an auction that should have taken place this month — is that it won’t have access to the spectrum bands still used by analogue broadcasters but will be expected to pay for access to the spectrum upfront. This, it has argued, it unfair to smaller mobile players like Telkom that do not have the balance sheets of industry leaders Vodacom and MTN.

The communications ministry said on Tuesday that the communications department it is “collaborating with provincial governments and district municipalities to recruit local installers of government-subsided decoders to accelerate the implementation of broadcasting digital migration”.

The ministry said the switch-off of signals in the Free State follows a “reviewed implementation process” initiated by Ndabeni-Abrahams to “eliminate inefficiencies and bottlenecks”.

“As part of the review, the department has since also roped in signal distributor Sentech … to assist with the management of decoder installations,” it said.

“As it is in the interests of the country that the broadcasting digital migration is completed to free up much-needed spectrum (for broadband), we are redoubling our efforts to accelerate the project,” said Ndabeni-Abrahams.

It is estimated that there are more than three million households that are still on the analogue television platform, she said. Households where the combined income is less than R3 200/month qualify for a fully subsidised set-top box and have the option of buying new integrated digital TV that has a built-in digital receiver.  — © 2021 NewsCentral Media