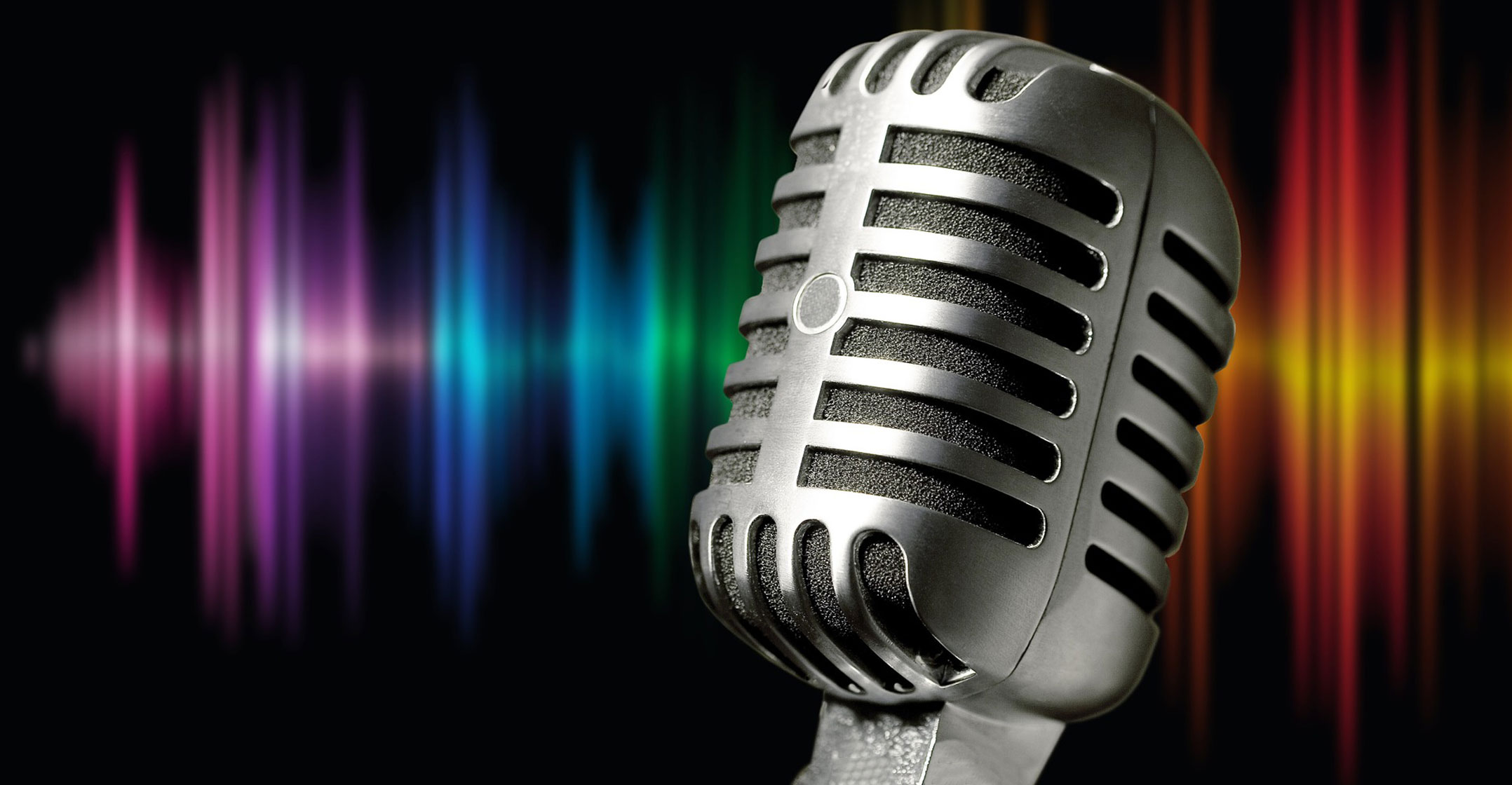 Spotify Technology breached the mythical US$50-billion market valuation barrier on Thursday. While it’s a moment worth savouring, the Swedish company isn’t entirely deserving of the inflated price tag. Unfortunately, investors seem a little out of tune with the music streaming service’s real potential.

The stock has more than doubled from a March low, spurred by an aggressive push into podcasting. Since May, it has signed deals with podcasting giant Joe Rogan, Superman and Wonder Woman parent DC Comics, and reality TV star Kim Kardashian, adding to acquisitions such as the $230-million deal for production house Gimlet Media. Altogether, it’s a $1-billion bet on a flourishing industry.

For sure, Spotify is concentrating on the right trends. Revenue in the US podcast market is set to double to $1.4-billion by 2024

The podcasting strategy of CEO Daniel Ek is shrewd, but alone it is not going to fix Spotify’s biggest problem: paying a giant slice of revenue to the record industry for royalties. That expenditure is why it has a pitiful (for an Internet company) gross margin of just 25%.

Yes, podcasts will reduce the Stockholm-based firm’s dependence on music for its income, allowing it to chase higher margin advertising dollars where it won’t have to pay a cent to the record labels. But advertising is still likely to remain a small slice of total revenue. Bloomberg Intelligence analyst Amine Bensaid estimates ad revenue will account for just 12% of sales by 2022, up from 8% this year. The impact on the gross margin will be limited.

For sure, Spotify is concentrating on the right trends. Revenue in the US podcast market is set to double to $1.4-billion by 2024, and that will help Spotify’s business slowly become more like Netflix. The video streaming giant pays a flat rate for content, meaning that every additional subscriber brings incremental profit.

But investors are already valuing Spotify more generously than Netflix. Including cash and debt, it’s valued at 48 times the analyst consensus for its 2024 Ebitda, a measure of earnings. Netflix is valued at just 18 times expected 2024 Ebitda. Even using the most optimistic analyst estimate for that year, Spotify is valued at more than 22 times Ebitda. Investor expectations are out of kilter with reality. What’s more, deep-pocketed rivals such as Apple and Amazon.com are also eagerly eyeing podcasts. Both firms have been seeking to develop more original shows. Podcasting is a slightly different proposition for the two tech giants, since, if successful, they can subsequently be adapted for their video streaming offerings where Spotify doesn’t compete. There will be a lot of hands taking money from the increasingly lucrative podcast pot.

The market reaction is hardly CEO Ek’s fault. He’s making much-needed bets to diversify his firm away from its reliance on the record industry. But investors are dancing a little too exuberantly to his melody.  — By Alex Webb, (c) 2020 Bloomberg LP