With the high number of accidents affecting cyclists in South Africa, a new invention by a Stellenbosch-based technology company called iKubu, which alerts bike riders of what’s happening around them, is likely to be a welcome 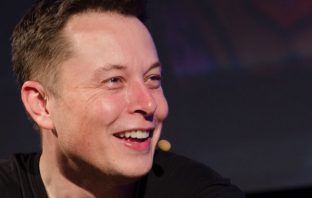 The S Africans making it big in America

Most say the same thing. They came to the US either to avoid army conscription or apartheid itself in the late 1980s. They planned to stay for just a few years, but they stayed on. A quarter century later, this small generation of South African immigrants has risen to break through, en masse, into such key leadership roles that they’re changing the US. YouTube 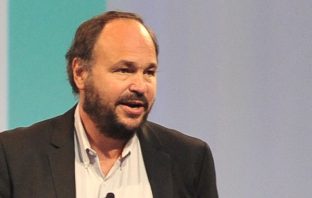 SA-educated Maritz out at VMware

The Zimbabwean-born and SA-educated CEO of VMware appears to be stepping down. A report in IT channel publication CRN quotes “multiple” unnamed sources as confirming that Paul Maritz will relinquish the role. What’s not known, according to CRN, is whether Maritz, who has

He was once one of Bill Gates’s top lieutenants at Microsoft and was closely involved in the development of the client-server model of computing. Now Zimbabwean-born and SA-educated Paul Maritz, CEO of US cloud computing specialist VMware, says

Conspicuous for its consumer ethic, the computer industry has always embraced the belief that “more is best” — more machines, more processors, more power. Turning that…