Streaming could yet save the music industry

For the last few years, Barclays’ annual research reports about the music industry reflected the challenges of a business in transition — or, more specifically, one that had slowed a rapid decline but had not returned to growth. In 2014, as track sales fell, the 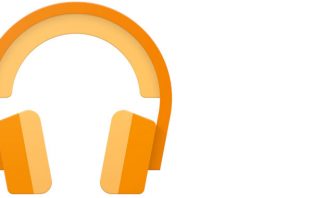 Google has become the latest streaming music provider to launch services in South Africa. Google Play Music is available to South African consumers with immediate effect for a subscription Rdio launched in SA: we review it

About a year ago, after a lengthy and tiresome setup process, I became a paying subscriber to Spotify, the world’s biggest music streaming service which has still not been launched in South Africa. It was immediately apparent to me that streaming was going to change the way we listen to music, and was here