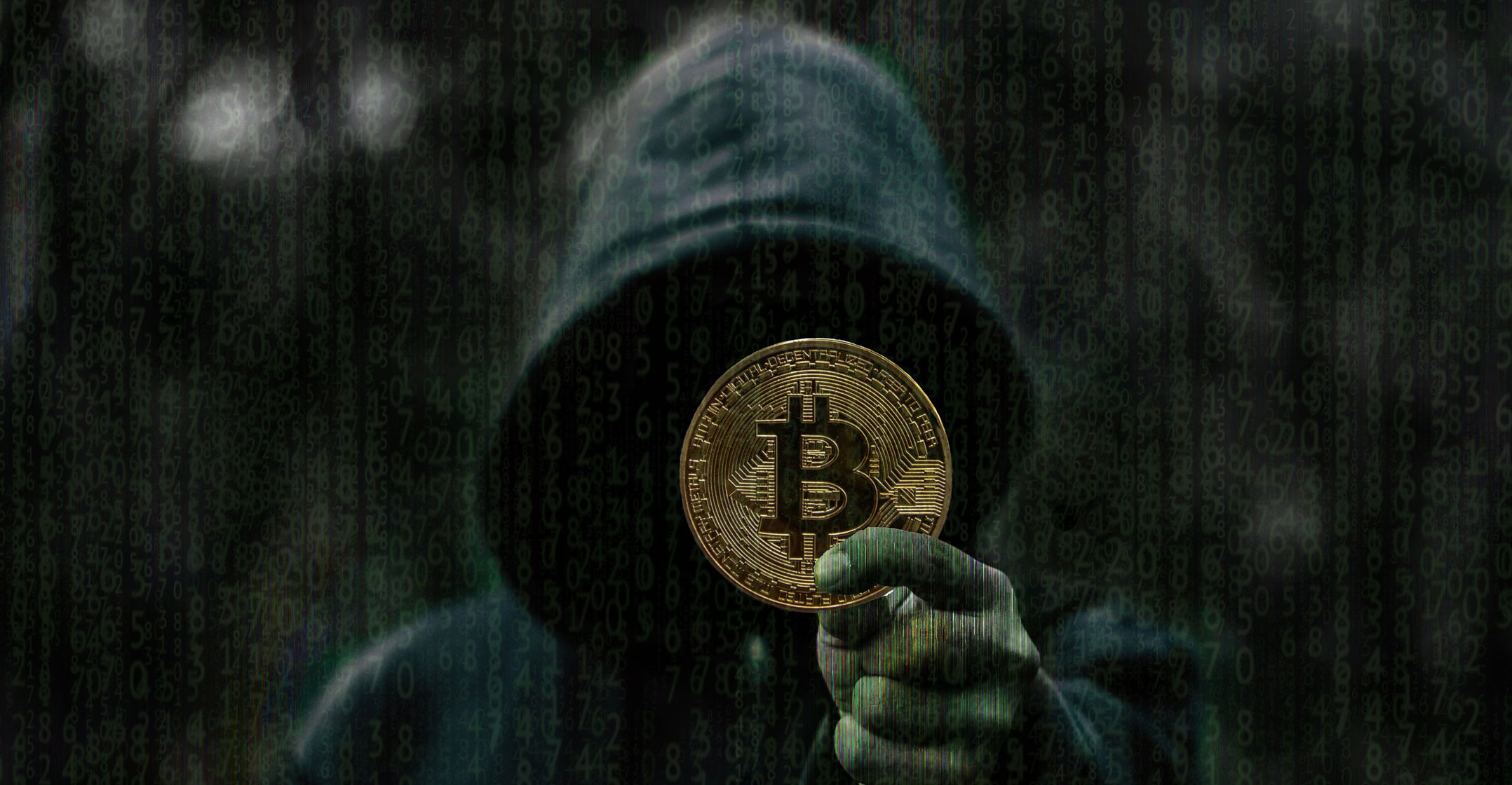 As bitcoin attempts its latest price rebound after a 40% slump in three days, its long-term potential as an investable asset is becoming linked inextricably to its cost for the rest of society.

This is increasing the pressure on policy makers to do more. The US Federal Reserve’s Lael Brainard nodded to this on Monday, when she warned that a proliferation of alternative payments systems might lead to fragmentation and increased costs for households and businesses, suggesting there was a need to expand crypto’s regulatory “perimeter”.

Bitcoin’s “dirtiness” is still the chief concern, however. The carbon footprint of power-hungry miners, which raised red flags during the pandemic melt-up in prices at the start of 2021, is now inseparable from the way politicians, investors and even the laser-eyed faithful view crypto.

There was some good news for the crypto bulls overnight, with yet another tweet from Elon Musk, the Tesla billionaire who’s gone back and forth on bitcoin’s environmental impact. He said North American crypto mining companies had promised him greater transparency on their energy mix — a “potentially promising” hint of greener days ahead.

This debate is essential. Citizens need to know the broader societal impact of the computing resources used up by mining new bitcoins and running transactions. The cryptocurrency’s power demands have outpaced entire countries.

An estimated US$5-billion of costs had been sunk into mining by the start of 2018, according to a report from Germany’s Institute for Economic Research, but this didn’t include all of the costs paid by society — not least the more than 80% of Americans, for example, who don’t own crypto. One 2020 study, based on energy required per coin, estimated that each $1 of bitcoin value created was responsible for $0.49 in health and climate damages in the US and $0.37 in China.

Another paper, co-written by Southampton University’s Larisa Yarovaya, found a strong connection between bitcoin’s price volatility and that of electricity company shares in highly active mining areas. More transparency on mining may encourage a bigger shift to renewables, but it will also bring greater scrutiny of what one lawmaker called “almost infinitely increasing energy demand” from the crypto industry.

These effects feed into the real economy, and not in a good way that might get policy makers excited about job or wealth creation. Demand for computer hardware to mine crypto has made buying it more expensive — often too expensive — for everyone else, to the point that chip makers such as Nvidia have purposely altered their products to make them less efficient when used by miners. For the evangelists, these costs are balanced by the decentralisation benefits that bitcoin brings — “an electronic payment system based on cryptographic proof instead of trust,” as the original white paper put it. Billionaire investor Ray Dalio calls it “a hell of an invention”. Without wasteful mining there wouldn’t be a bitcoin blockchain, given the two are interlinked.

And yet, the virtuous narrative of a decentralised currency promises future utopia while delivering present dystopia. Bitcoin encourages hoarding and speculation, similar to digital gold, rather than offering a socially useful medium for everyday payments. It’s also a cost to society when money is lost or when crypto assets evade taxation, something the Joe Biden administration in the US is trying justifiably to remedy. Crypto speculation also encourages malicious activity, including hacking computers to mine cryptocurrency and holding people’s data to ransom. The cost of cybercrime hit $1-trillion last year.

Bitcoin encourages hoarding and speculation, similar to digital gold, rather than offering a socially useful medium for everyday payments

Encouragingly, not all crypto insiders dismiss social costs as “FUD”. Early pioneer Ray Dillinger warned in January that bitcoin had become a “disaster” and a “failure”, citing the corruption and waste of mining in particular. Vitalik Buterin, one of ethereum’s cofounders, is smartly promoting the shift to “proof of stake” mining, as opposed to bitcoin’s “proof of work,” as a much more energy-efficient alternative. (Proof of work is used to validate transactions and mine new tokens, but it requires a global network of computers running around the clock.)

But the implication is that bitcoin’s problems are hardwired and won’t be fixed without regulation. “If we let bitcoin grow, the social costs will be very high,” says the University of Surrey’s Yu Xiong, co-author of a paper on mining. He suggests the idea of specific mining licences. Musk’s latest comments haven’t shut down the threat of intervention.  — By Lionel Laurent, (c) 2021 Bloomberg LP