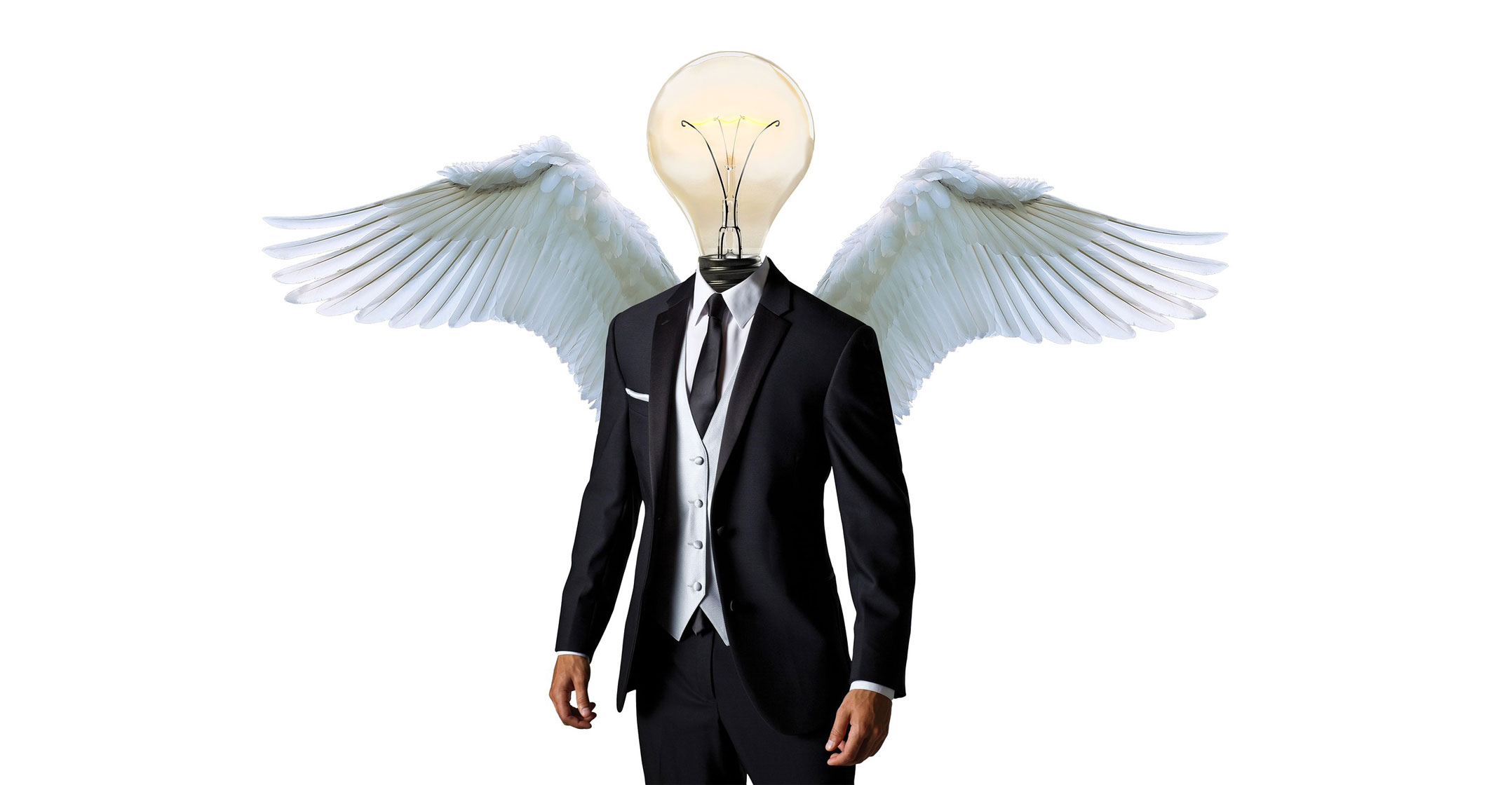 National treasury has proposed changes that will reintroduce a limit to the tax benefit for taxpayers investing in venture capital companies (VCCs).

Treasury believes that despite efforts to curb abuse of the tax incentive, there are still attempts to undermine the objectives of the regime to benefit from “excessive tax deductions”.

The proposed change in the Draft Taxation Laws Amendment Bill is to limit the tax deduction for investments in VCC shares to R2.5-million per VCC shareholder — and if the proposal goes through it will be effective from 21 July this year.

Industry players have expressed concerns about the constant changes to the incentive, saying the latest proposal is misdirected

Industry players have expressed concerns about the constant changes to the incentive, saying the latest proposal is misdirected and creates difficulty for VCCs to meet certain compliance criteria.

The VCC tax incentive scheme was introduced into the Income Tax Act — as Section 12J — in 2008 and has seen several changes to “tighten up” perceived abusive behaviour.

The aim of the incentive is to raise equity funding for small businesses that would otherwise not have access to funding either because of their size or the inherent risk associated with the company.

When it was introduced, there was a limit of R750 000 per tax year and a lifetime limit of R2.25-million. However, this limit was removed around 2011 in order to make the incentive more attractive.

Recent changes have made it once again less attractive and the proposed change is no different, says the 12J Industry Association of South Africa. The industry body was formed earlier this year.

“Since major amendments were made to Section 12J in 2018, industry players have found it challenging to continually modify their business models to remain compliant with the periodic changes in legislation and would benefit from policy certainty and stability going forward. These constant changes impact confidence among Section 12J investors, who invest five-year lock-up capital into SMEs across the country.”

There has been a lot of marketing activity around the incentive — promoting it to prospective investors — and treasury now wants to limit the amount of tax it is losing at the top level.

It is targeting investors by placing the investment limit of R2.5-million on them. “I think that is the wrong place to focus on,” says Newman. “One does not want to limit capital going into venture capital ventures. You should not be doing that.”

He believes the right focus would be to limit what the venture capital company can do with the investments it receives.

Newman, who is chair of the business incentive committee of the South African Institute of Tax Professionals, says from available data it appears that most of the investments from VCCs have been in property.

“Property is not what the venture capital regime was designed for. I think that market is well structured and well capitalised and can get access to funding.”

Newman believes treasury needs to tighten up the investments made by the VCCs. “The fundamental purpose of Section 12J is to invest in high-risk ventures,” he says.

The 12J Association says it is in the process of obtaining statistics from members regarding the quantum of capital raised, capital invested, and the nature and success of the underlying investments that VCCs have made into the South African economy.

The association says an incentive that can raise money from high-net-worth individuals and institutions for investment in SMEs should be a key focus area for government.

South Africa has the highest unemployment rate compared to its peers. One would expect policy certainty for companies that can gain from an incentive that enables investments aimed at economic growth and job creation.

The 12J Association notes that the incentive is subject to a sunset clause and will only be available to investors until June 2021, unless extended by government.