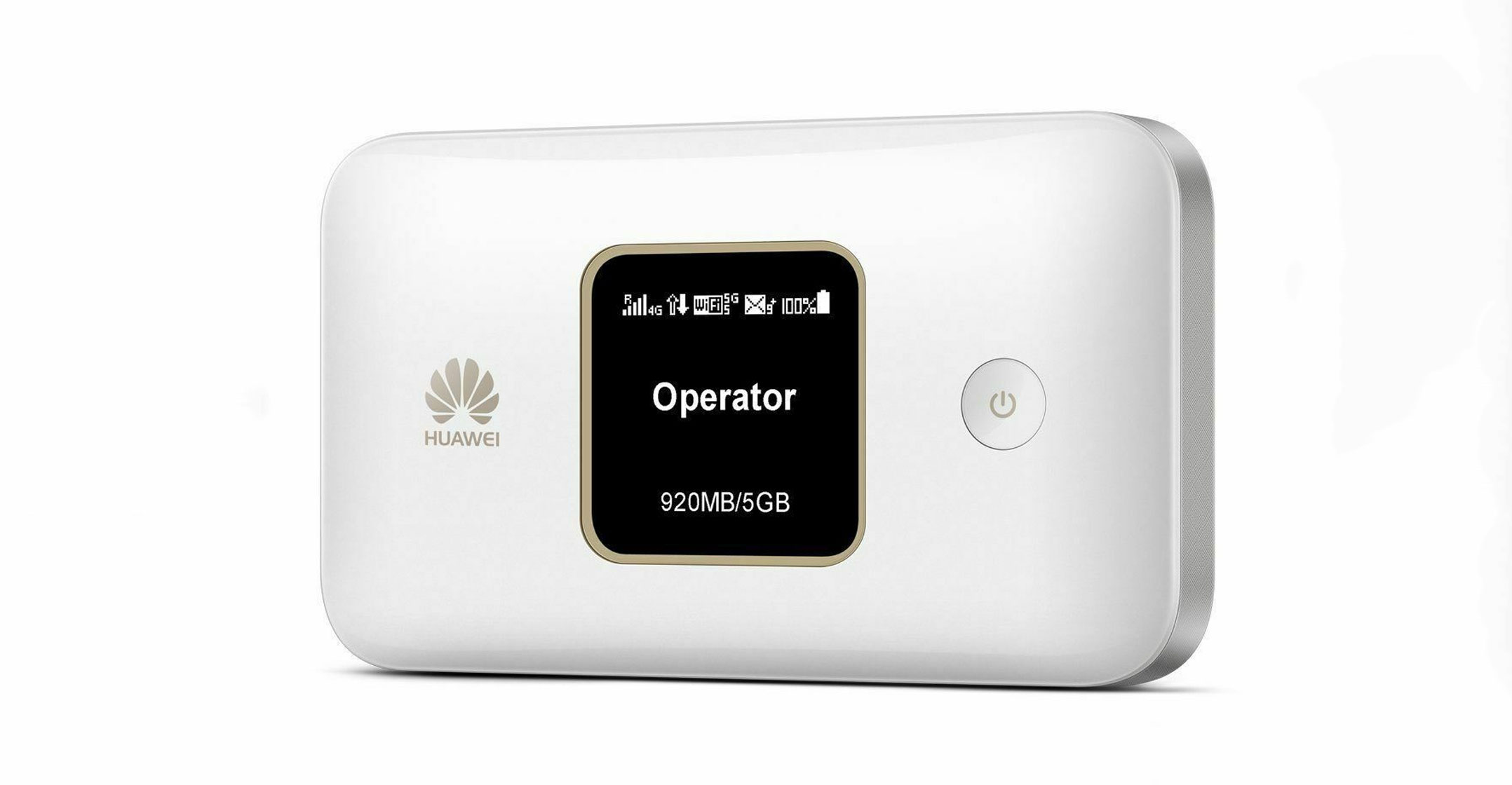 Telkom has launched new Sim-only mobile data plans for “on-the-go customers” that dramatically undercut the prices charged by its rivals.

The new plans include a 20GB option (plus 20GB of “night surfer” data for use between midnight and 7am) priced at R355/month. Other plans are also aggressively priced — 1GB of data (plus 1GB night surfer), for example, costs R40, while 10GB (plus 10GB) fetches R200 (see table below).

The new one-the-go plans come just a day after Telkom cut the price of its fixed-LTE prepaid and contract wireless broadband plans, known as SmartBroadband Wireless.

“The target market for the new mobile data plans is the mobile individual, students and people whom require a secondary data connection while they are away from the office, home or not always within a Telkom mobile coverage area.”

The night surfer data will only work on the Telkom network, is valid for one calendar month, does not roll over and is not transferrable.