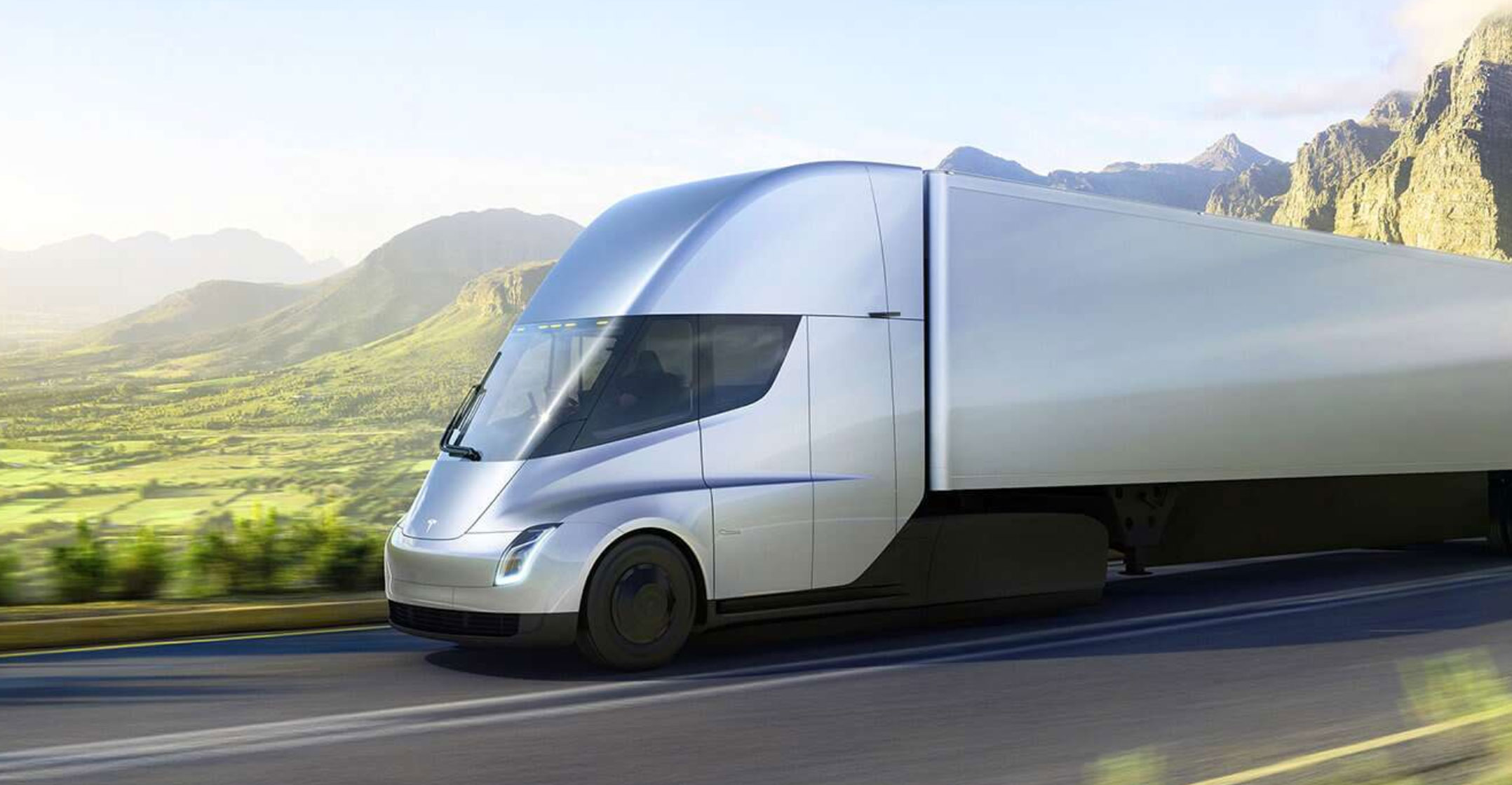 Tesla’s stock jumped above US$1 000/share on Wednesday after CEO Elon Musk told his staff it was time to bring the Tesla Semi commercial truck to “volume production”.

Musk, in an e-mail on Wednesday, did not specify a time frame for ramping up production of the Semi. Musk on Wednesday tweeted “Yes” to a question on Twitter about whether the report of the leaked Semi truck production email was accurate.

Tesla’s shares rose about 6% to hit $1 000 on Wednesday after Reuters reported Musk’s e-mail, making the Silicon Valley company the second most valuable automaker in the world, behind Japan’s Toyota Motor Corp. Tesla’s share surge could position Musk for another payout from a stock compensation plan tied to the company’s market capitalisation.

The stock also got a boost from a bullish call by Wedbush, which lifted its target price for the automaker to $1 000 and said Tesla could have “more room to run”.

“Production of the battery and powertrain will take place at Giga Nevada,” Musk wrote. Most of the other work will probably take place in other states, he wrote, without stating where.

Musk has said Tesla is scouting other US states for a site to build a new factory, hinting that Texas could be a candidate. Oklahoma and other states are campaigning for the investment.

Nikola, an electric and fuel cell truck start-up, earlier this month began trading on the Nasdaq after it merged with special purpose acquisition company VectoIQ.

Shares in Nikola have more than doubled in price over the past week as the company’s CEO has used Twitter and interviews to promote plans to launch an electric pickup truck to Tesla’s forthcoming Cybertruck.

Nikola and CNH Industrial’s Iveco commercial truck operation last year formed a joint venture to build a battery electric and fuel cell truck line called the Nikola Tre. Iveco has said orders are strong for the electric version of the truck, due out next year.

Nikola on Wednesday said it had hired a former Tesla executive, Mark Duchesne, to lead its manufacturing and a former Caterpillar executive, Pablo Koziner, to head its hydrogen fuelling and battery recharging business.  — Reported by Yilei Sun and Brenda Goh, with writing by Josephine Mason, (c) 2020 Reuters