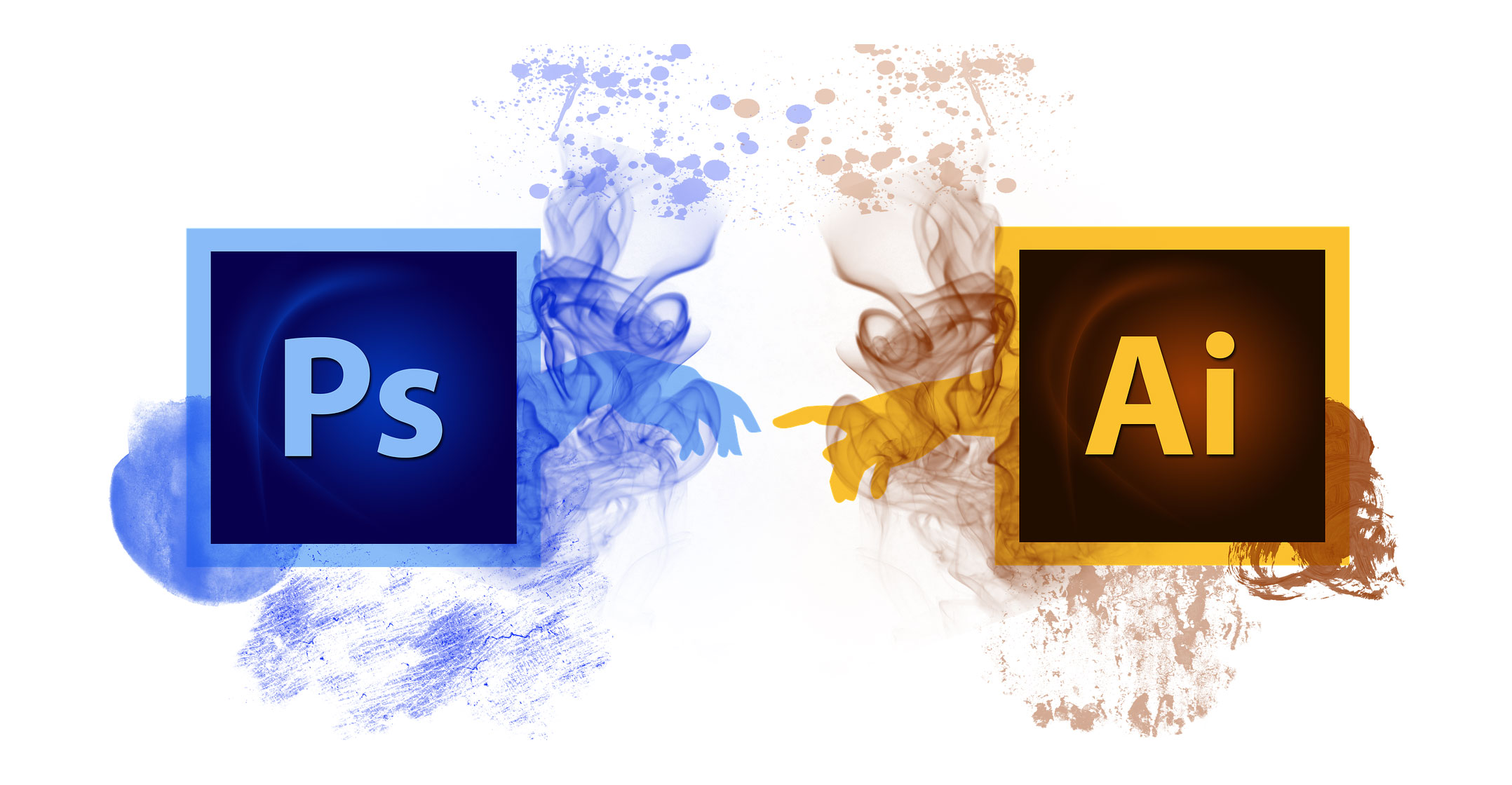 Adobe has unveiled a new generation of Photoshop that will be available on Apple’s iPad for the first time, signalling an acceleration in the software maker’s drive to boost sales with more mobile applications.

Photoshop CC will be available to customers in 2019, the San Jose, California-based company said in a statement on Monday.

The announcement is the culmination of Adobe’s long-held goal to bring its iconic image-editing program to mobile devices. Adobe has been on a multiyear journey to modernise its dominant creative media software, after shifting all of its apps to the cloud in 2012. With Photoshop CC, Adobe has stepped up its multi-device strategy to capture creative professionals and hobbyists who enjoy working on touchscreens.

A new version of Illustrator is in development but a longer way off from being released, people familiar with the plans said in July.

Adobe is hosting its annual creative conference, Max, in Los Angeles this week, where it will showcase its latest apps and concepts. The company will also preview Gemini, a new drawing app that’s slated to be available on the iPad in 2019. The creative software giant launched Premiere Rush CC, a mobile app that helps edit social-media videos.

Adobe is also presenting a production version of its new augmented reality program, called Project Aero. The software, due to go on sale next year, is a back-end system for designers and artists to create AR content that individuals can see through a screen or AR glasses.  — Reported by Nico Grant, (c) 2018 NewsCentral Media