Microsoft keys in a home run What’s going on at Microsoft? The company is producing great software — and now hardware — that supports a range of platforms, not just Windows.

The latest example of this is the new Office for Mac, which was released in preview form last week. It’s robust software that no longer looks like the PC version’s poor cousin. And Microsoft is developing Office and other software for a range of competing mobile platforms, too.

The company’s work in hardware seems to be taking a similar course if its new Universal Mobile Keyboard is anything to go by.

The Bluetooth keyboard skims effortlessly between Android, iOS and Windows devices, and allows them to be connected with the flick of a switch.

The keyboard has a hard plastic casing and a detachable lid that is covered with a soft rubber. The lid doubles as a stand for a tablet or phone, which it holds quite comfortably. The stand is able to hold devices up to 10mm thick, which means you may have to take your phone or tablet case off to fit on the stand. Devices of up to 10 inches in screen size are supported.

Opening and closing the cover switches the device on and off.

Pairing is via Bluetooth (version 3.0) — filling in a simple passkey, you’re connected in seconds. The keyboard is ideal for an iPad, which fits like a glove into the cover. Dare we suggest Microsoft even designed this keyboard with the iPad in mind?

Indeed, this review was typed using the Microsoft keyboard connected to an iPad, iPhone and even a Windows desktop. The keyboard also works with Android and Windows Phone. 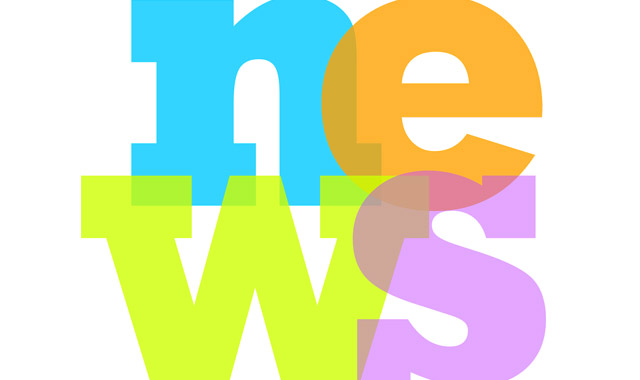 What makes this device special is that  it can connect up to three devices with different operating systems and connect with them seamlessly, without the need to re-pair devices each time. A switch for Android, Windows and iOS devices allows this to occur effortlessly.

The keyboard has a media control centre that allows you to play or stop music, control the volume and switch to another song. There is also a “home” key that allows you to go to the home screen or return to the last document used. On the iPad, for example, it will take you to your home screen, though double-clicking will have the same effect as double-clicking the iPad’s home, bringing up recently used applications and features.

The keyboard weighs 365g and is 1,2cm thick. By comparison, the iPad Air 2 with cellular and Wi-Fi weighs 444g. The keyboard is 24cm in length and 11cm in width. The battery life is six months with its rechargeable, 3,7V, 300mAh lithium battery.

The lack of a mouse or pointing device of any sort is the only drawback.

Overall, this is one of the best mobile keyboards we’ve used. Even though its keys are slightly smaller than those you’d find on a laptop or desktop computer keyboard, it’s still quite usable for dashing out e-mails or putting together a document. Light and comfortable to use and carry, it’s ideal for those who may need to type something longer than a few sentences but who don’t want to lug a laptop around. All in all, a great buy for people on the move.