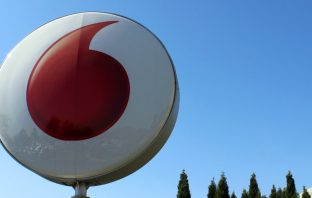 Vodacom sued for R200bn in DRC

Democratic Republic of Congo (DRC) president Joseph Kabila has intervened in the ongoing dispute between Vodacom and Congolese Wireless Network (CWN), the junior partner in the JSE-listed cellular group’s operation in the troubled central African nation, to try to find a solution to a protracted dispute between the parties. Earlier this year Vodacom and CWN agreed to international arbitration proceedings in Brussels after relations between the two groups appeared to break down completely.

Vodacom will make a decision about what to do with its troubled business in the Democratic Republic of Congo by the end of this year, says the group’s CEO Pieter Uys. “The company is still running and there is a board meeting coming up soon,” Uys says. He doesn’t say what will be discussed at the meeting.

Congolese Wireless Network (CWN), Vodacom’s partner in its subsidiary in the Democratic Republic of Congo (DRC), has accused the JSE-listed cellphone group of fraud and swindling,…

Vodacom’s multibillion-rand joint venture in the Democratic Republic of Congo (DRC), one of its most important markets outside SA, appears to be falling apart. The JSE-listed…