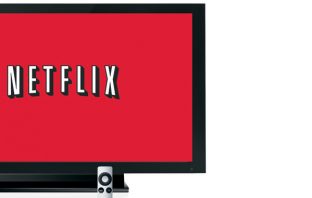 The implications of Netflix everywhere

At the International Consumer Electronics Show in Las Vegas in the US last week, Netflix announced that its online subscription service had been switched on in 130 new markets, including South Africa, making it a “global network” available in more than 190 markets across the world. Netflix already 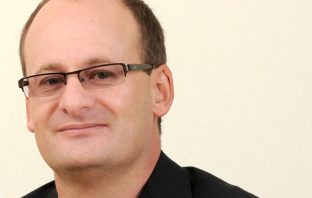 Revenue forecasts for communication service providers in the African and Middle East (AME) growth markets remain bleak, with projections of continued stagnation for a minimum of three years. According to Ovum, the AME mobile South Africa will fail to meet the mid-2015 deadline, agreed to with the International Telecommunication Union (ITU), to switch off analogue terrestrial television broadcasts, according to an international research firm. Consulting and research firm Ovum says most sub-Saharan countries, including Where would AT&T deal leave Vodacom? 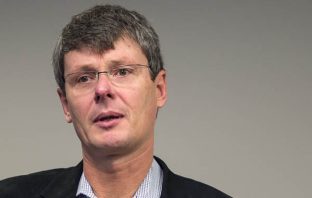 BlackBerry managed to ship a million of its new BlackBerry 10-powered Z10 handsets last quarter, despite only having a month of the quarter to do so. However, the company also lost three million customers during the period, a trend it will want to arrest as it tries to keep its remaining 76m users loyal to the brand BlackBerry’s new devices are too data intensive to use the company’s flat rate – and heavily compressed – BlackBerry Internet Service (BIS), provoking concern from South African BlackBerry lovers that it will be much more expensive to use the 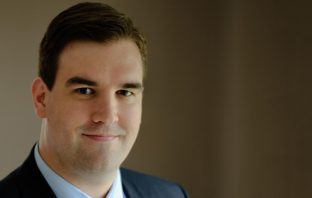 BB10 is not RIM’s salvation

Two major factors have worked against Canada’s Research in Motion (RIM) in the past two years: companies are no longer buying the majority of smartphones sold today, and individuals overwhelmingly choose devices other than BlackBerrys when they make buying decisions. Both of these have

News
Banks to spend more on IT, despite turmoil

Worldwide spending on retail banking technology will increase by US$3,6bn, or 3,2%% in 2012 and will reach $135bn in the next five years, according to Ovum. This is despite the economic problems plaguing the world economy. Ovum says banks in emerging economies in the Asia-Pacific region will grow

Analysts across the board have welcomed the appointment of Roy Padayachie as communications minister, saying his experience in government and in telecommunications should prove invaluable to the sector. President Jacob Zuma surprised almost everyone