What you need to know about migrating to Windows Server 2019 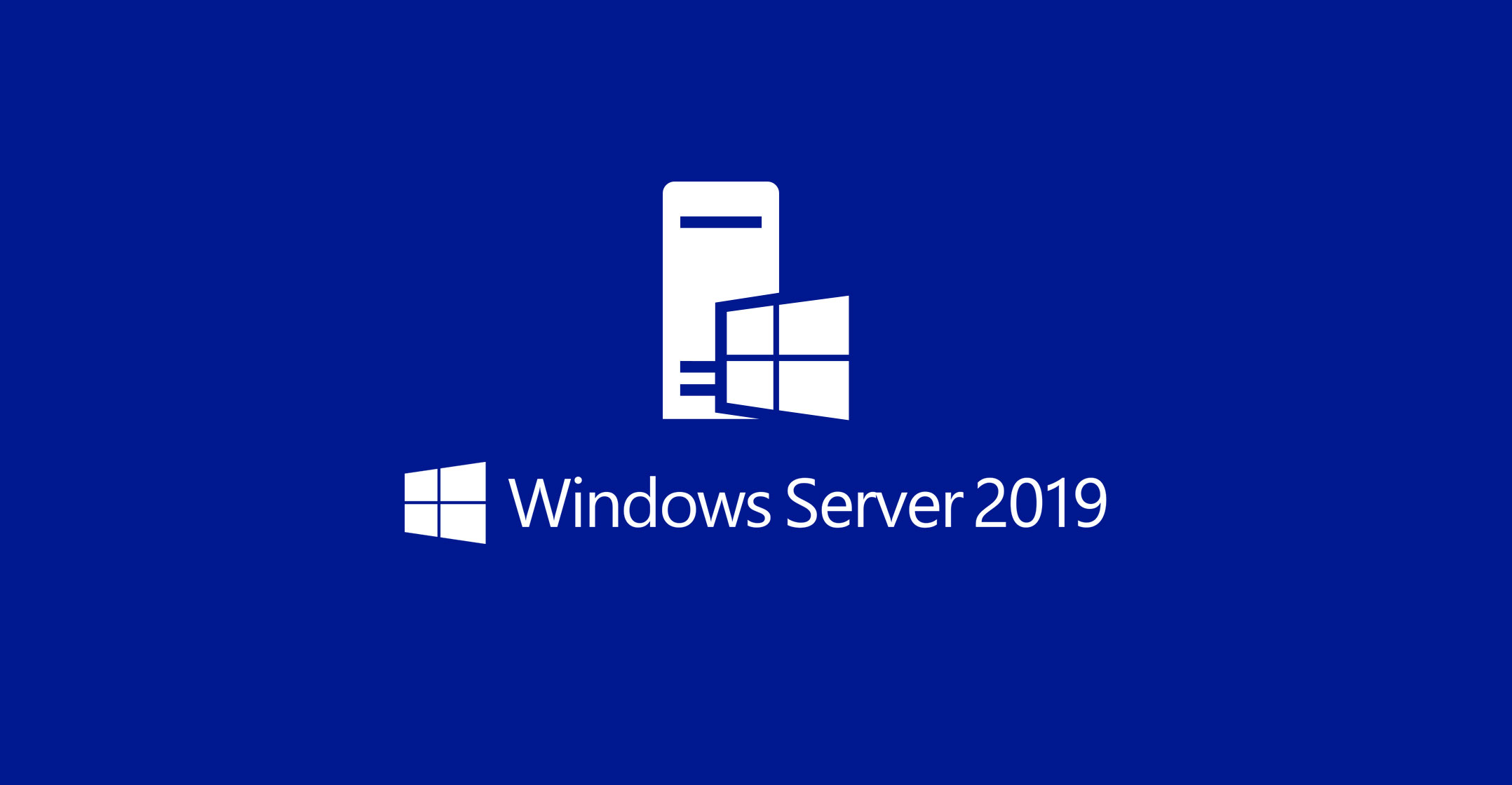 For more than two decades, Windows Server 2008 has been the preferred operating system for enterprise workloads. However, today’s era is a software-defined one in which businesses are trying to harness the benefits of hyper-converged technologies, and forward-thinking businesses are eyeing alternative platforms.

Although it is a decade old, Windows Server 2008 remains a core component of modern IT architecture. It is estimated that around 70% of all enterprise applications globally still run on Server 2008 R2 or earlier.

Doing nothing simply isn’t an option. The risks of depending on outdated and unsupported software have been well documented

“The fact that Windows Server 2008 R2 is so central to operations in many businesses means that many feel daunted by the prospect of migrating. However, doing nothing simply isn’t an option. The risks of depending on outdated and unsupported software have been well documented.”

Hartzenberg says outdated software is infinitely more vulnerable to exploitation, as no critical patches will be released any longer, which makes it “low-hanging fruit” for cyber attackers. “You only need to think back to the stories about Windows XP and Server 2003 that littered the headlines, and many of the same issues apply in this instance.”

However, even more recently, the outbreak of the infamous WannaCry ransomware in 2017 brought home quite forcibly the true cost of keeping legacy apps and the unsupported infrastructure that supports them in place. WannaCry, or NotPetya, infected hundreds of thousands of computers across 150 countries, causing a minimum of US$4-billion in damages and bringing some of the world’s top organisations to their knees.

Over and above safety, there’s the question of functionality. “Windows Server 2008 was designed for another era and doesn’t boast the same features as its successors. While not all of these features will be needed in every business, not having access to the latest features does see the business running the risk of falling behind its competitors, or even being plagued by unforeseen technical challenges.”

As with any old goods, repair and maintenance are often so expensive that it warrants buying a new version. “The cost of ownership can rapidly escalate, making hanging on to the old version unfeasible and impractical.” While upgrading might seem daunting, with the right partner, who can help you plan, Windows Server 2008 end of support could lead to the beginning of something better. “At Pinnacle, we advise our customers to break the migration process down into four steps — assess, migrate and optimise, then secure and manage. By doing this, businesses can clear any migration hurdles and gain the reliability, performance, and security they need.”

According to Hartzenberg, businesses should be exploring alternatives that could help the organisation innovate and modernise. “Migration is a way of life in any data centre. Upgrading to new versions, such as Windows Server 2019, and migrating workloads enables businesses to reap the benefits of all the new features and functionalities.”

Hartzenberg says there are many benefits of upgrading from Windows Server 2008 to Windows Server 2019. “Firstly, for the first time, Windows Server is enabling Storage Migration Service, which assists in keeping inventory during data migration. In addition, it keeps track of all security settings, as well as configurations from legacy systems to the Windows Server. It also introduces a feature called System Insights, which brings predictive analytics to the platform. It employs machine learning to analyse the business’s Windows system to view how it is currently running as well as predict how it will run going forward, which helps optimise systems to maximise efficiency.”

Another great benefit with Windows Server 2019 is that it introduces built-in security functionality to help businesses address an “expect breach” model of security management. Instead of assuming that firewalls along the enterprise perimeter will prevent any attacks or compromises from being successful, it operates on the premise that servers and applications within the core of a data centre have already been compromised. Moreover, it features Windows Defender Advanced Threat Protection (ATP) that scrutinises common vectors for security breaches, and automatically blocks and alerts about any anomalous behaviour that might indicate an attack.

Windows Server 2019 also includes features to assist developers and to design and build cloud-native apps, as well as update and modernise traditional ones using containers and micro-services. “In addition, it boasts dramatic improvements in computing, storage and networking components with the addition of its Kubernetes platform support.

“We have barely touched on the benefits of migrating to Windows Server 2019 here, but one thing is clear, and that is that doing nothing is not an option. All businesses need to start planning their migration to avoid any security hassles or downtime before the end of support date of 14 January 2020, and should talk to a trusted partner to ensure this happens as seamlessly as possible,” she concludes.

About Pinnacle
Pinnacle is South Africa’s leading ICT distribution company built on the foundation of entrepreneurial spirit. We offer our clients a broad range of world-class technology products seamlessly delivered across an expansive footprint. Everything we do is underpinned by our technical expertise, drive and determination. Pinnacle is an authorised and exclusive distributor for many leading vendors, allowing us to be the first to market the latest technology and ideas available.