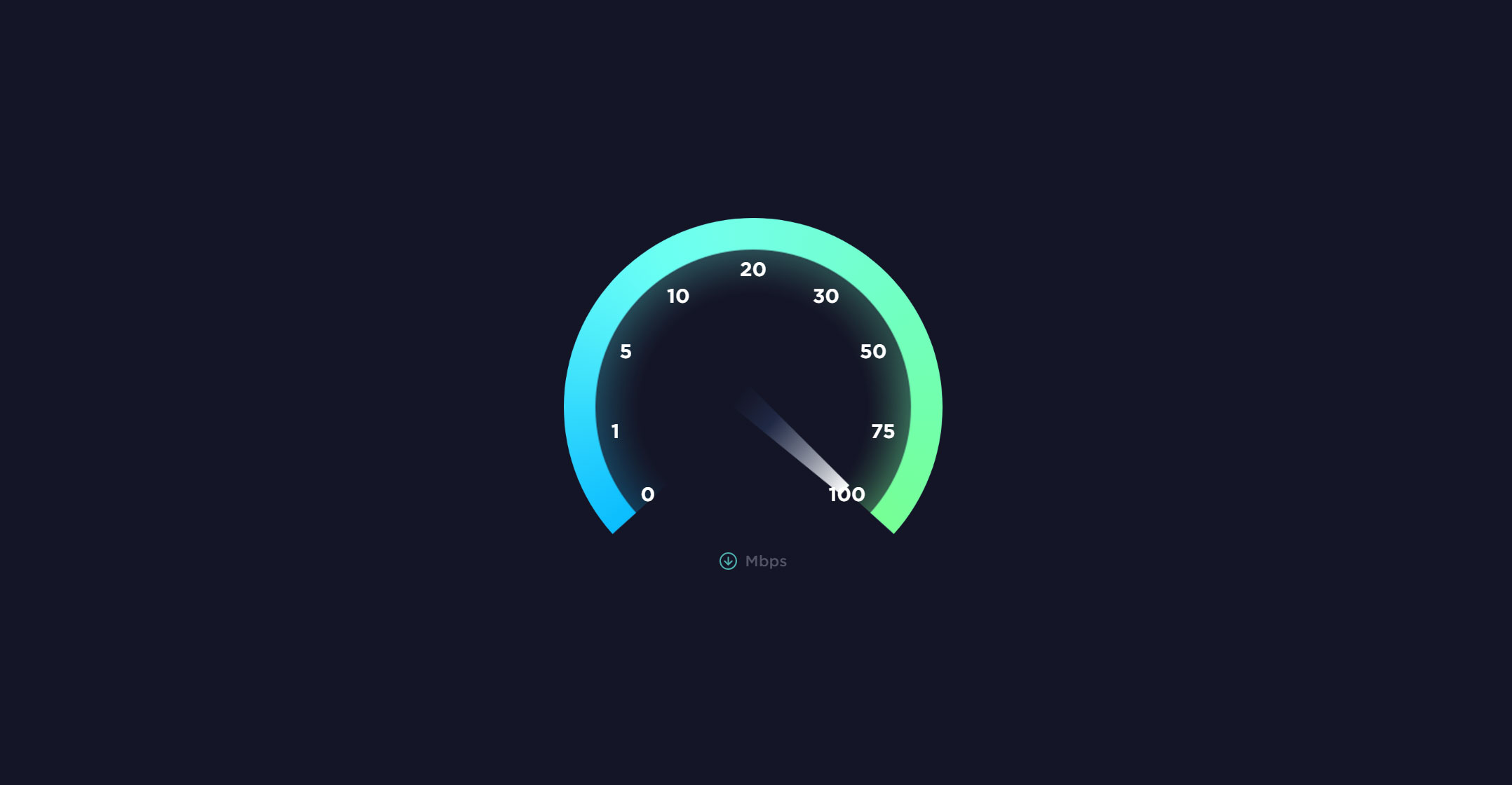 As communications regulator Icasa prepares to release the long-awaited invitation to apply (ITA) this week for five broadband spectrum bands, a new research report has cautioned the authority to set realistic prices or risk harming roll-out and quality of service.

Icasa will by Wednesday publish the final ITA, which will seek to license spectrum, through an auction, in the 700MHz and 800MHz bands (the so-called “digital dividend” bands still used by television broadcasters) as well as the 2.3GHz and 2.6GHz bands.

All these bands can be used to expand operators’ 4G/LTE coverage, with the digital dividend bands particularly well suited for rural coverage and in-building coverage in cities.

A fifth band to be auctioned, 3.5GHz, is likely to be used to deploy commercial 5G infrastructure in the country’s main urban centres. Icasa has promised to license the bands by no later than March 2021.

Now, research firm World Wide Worx, which this weekend published a new report entitled “5G Prospects for South Africa in 2021: The Operators”, has warned that a high price for bidding for spectrum will have a direct negative impact on the quality of service experienced by end users.

Though it’s not yet known what reserve price Icasa will set for each “lot” of spectrum to be auctioned – that detail will be contained in the ITA – a previous ITA, issued in 2016 but withdrawn after a legal clash with then-communications minister Siyabonga Cwele, set a reserve price of R3-billion per lot. TechCentral understands the reserve prices are likely be the same or similar to 2016’s figures when the ITA is made public this week.

But could this be too high, especially given the fundamentally weak economic climate?

“When we look at other countries, with lower consumer data prices, there is a direct correlation between lower spectrum auction prices and greater network investment,” said World Wide Worx MD Arthur Goldstuck, who was the principal analyst on the 5G research project. “At the same time, delays in making high-demand spectrum available will probably hurt poverty-stricken areas most, because those who are willing to pay for coverage will naturally see more infrastructure investment in their areas, compared to those who can’t afford data.”

Goldstuck said both Vodacom and MTN informed him during his research that lower spectrum prices would incentivise greater coverage of rural areas and that “less money spent on spectrum translates to more money they can spend on infrastructure for serving consumers”. The GSMA, an industry body that represents most of the world’s mobile operators, has previously voiced similar concern, arguing that governments and regulators “should assign 5G spectrum to support their digital connectivity goals rather than as a means of maximising state revenues”.

With South Africa’s tax receipts falling off a cliff as a result not only of the Covid-19 lockdown but also years of economic mismanagement, national treasury is no doubt hoping that Icasa is able to raise as much as possible through the spectrum auction.

However, with little – if any – participation from international operators expected during the auction, government may be lucky to raise more than the reserve price set for each of the five lots (so, R12-billion, assuming R3-billion per lot in a fully subscribed process).

To encourage greater participation in the auction, especially from smaller, less well-funded players, World Wide Worx said one option would be for Icasa to allow successful bidders to pay in instalments.

“The promise of new entrants to the market will be stillborn if we don’t see creative approaches to pricing,” said Goldstuck. “Only the major operators have the existing infrastructure and capex budgets to allow for a national roll-out of 5G, and a high upfront cost means that even regional newcomers will be kept out of the auction.”

Another challenge is that television broadcasters continue to use the digital dividend bands, and may continue to do so for several years yet given South Africa’s digital migration project, which is already years behind schedule and still proceeding at a snail’s pace. What incentive would an operator have to pay upfront for access to those bands if it is unable to utilise the asset fully for years to come?

“The 700MHz and 800MHz emergency spectrum can only be used for experimentation and innovation for now,” MTN South Africa told World Wide Work researchers. MTN and other operators were given temporary spectrum under the Covid-19 disaster regulations to help cope with a spike in demand from consumers as a result of the work-from-home measures imposed during the national lockdown. “Unfortunately, we couldn’t use this emergency spectrum in the areas we expected and wanted to because of high-levels of interference from analogue.”

Based on the research findings, World Wide Worx said it is “evident” that operators require expedited allocation of spectrum that holds the following characteristics: contiguous and not fragmented; reasonably priced; and not interfered with by other radio signals.

“Spectrum allocations need to be viewed with more nuance towards the partnerships that exist in the market. Once these partnerships have been assessed, spectrum auctions should have participants that fall within the same partnership groups to ensure spectrum remains contiguous,” the report said.

“And, as some networks may not have cash at hand, instalment payments of spectrum should be made available as an incentive to operators participating in spectrum auctions and committing to fulfilment of the obligations. This will allow the regulator to charge prices which they deem fair while giving operators cash-flow breaks from paying for spectrum in a lump sum.”