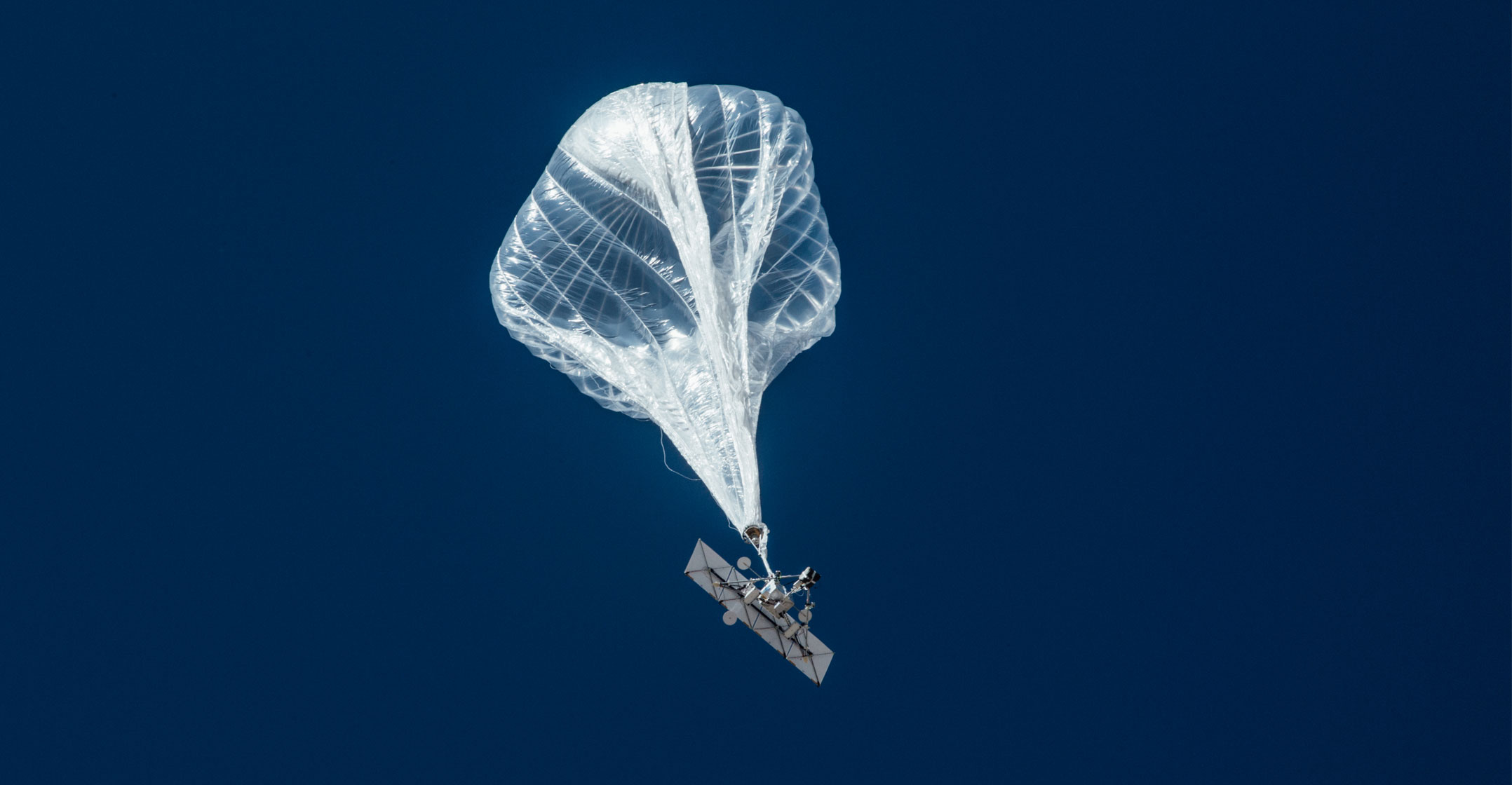 Vodacom on Wednesday announced that it has formed a partnership with Google parent Alphabet to offer Internet access in rural Mozambique using Loon Internet balloons.

Loon will help Vodacom provide service to unserved and underserved parts of the Southern African nation with a network of “floating cell phone towers” that operate 20km above Earth.

“Using the Loon solution, Vodacom will expand mobile network access to the Cabo Delgado and Niassa provinces, two regions that have proven hard to cover in the past due to the vast and logistically challenging geographical areas, together with low population density,” Vodacom said in a statement.

The Loon solution will provide a 4G service that supports data, voice, SMS and USSD, which will also enable mobile financial services

“The Loon solution will provide a 4G service that supports data, voice, SMS and USSD, which will also enable mobile financial services,” it added.

The service will be available to any Vodacom subscriber with a standard 4G-VoLTE enabled handset and Sim card. Users will not need to do anything special to connect to the service; they will connect just as they would to a normal cellular tower.

“In fact, it’s unlikely that a user will know that they are connected to the service provided by a high-altitude balloon, except for the fact that they may have a signal in a location where it previously did not exist.”

Loon and Vodacom have been working with Mozambican communications and aviation regulators, including Autoridade Reguladora das Comunicações de Moçambique and the Institute for Civil Aviation of Mozambique, to obtain the necessary approvals to enable the service.

The service should be ready for commercial use within months. Loon CEO Alastair Westgarth said: “We view this as the first step to a larger partnership that will allow us to serve more of those users throughout Africa.”

“The companies are grateful to have received approvals to start importing and installing the required ground infrastructure for Loon’s balloons to operate in the stratosphere above the country, and for Loon to provide service over the Vodacom network,” the companies said in the statement. Vodacom Mozambique chief technology officer Pedro Rabacal said the partnership with Loon offers “will significantly accelerate Vodacom’s 4G coverage to areas of Mozambique that have been challenging to service”.

In the coming months, Loon and Vodacom will work together to continue installing terrestrial infrastructure, which will serve as the physical connection point for Loon’s balloons to Vodacom’s Internet and core network.

Loon will also begin flying balloons above Mozambique to learn the stratospheric wind patterns on which the balloons must navigate to remain above the service area.

Loon’s balloons can navigate around the world by sailing on winds in the stratosphere. Once above a location needing service, the balloons can be arranged in small clusters to provide periods of prolonged connectivity below. The balloons are designed to fly for hundreds of days. When ready to come down, the balloons are navigated to a sparsely populated area and brought down for a controlled landing. Once on the ground, the balloon and components are collected by local recovery experts.  — © 2020 NewsCentral Media